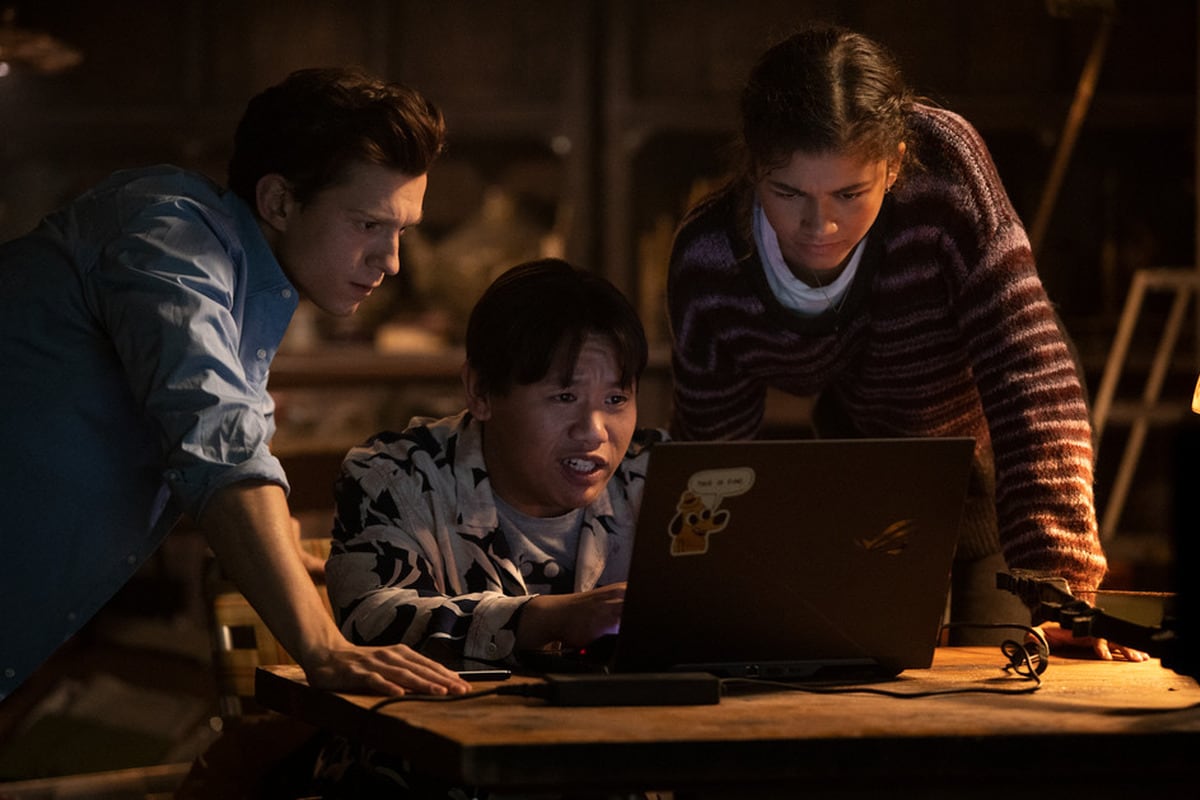 The Hollywood film Spider-Man: No Way Home from the Spider-Man series has set a record for earnings. The film has made it to the sixth position in the all-time global box office list. That is, it has become the sixth highest grossing film in the world. The achievement assumes significance as the film was released during the Corona pandemic, when the number of people reaching the theaters due to the Omicron variant remained in doubt. In such a situation, the film’s earning so much tells that how much people like the films of the Spiderman series.

Industry data on Sunday reported that the film topped the theaters in North America over the weekend. According to a report in Exhibitor Relations, the Tom Holland starrer has grossed around $14.1 million (about Rs 105 crore) in the US and Canada in the sixth week of its release.

Significantly, Tom Holland has returned as a superhero in Spider-Man: No Way Home. The role of his girlfriend MJ is played by Zendaya. The movie also has some villain characters from the old movies of this series. These include Jamie Foxx as Electro and Alfred Molina as Doctor Octopus. Both of these villains were seen in Spider-Man 2. Apart from this, Willem Dafoe as Green Goblin from Spider-Man, Thomas Haden as Sandman from Spider-Man 3 and Villain as Lizard from The Amazing Spider-Man is with Rhys Ifans in the new movie.