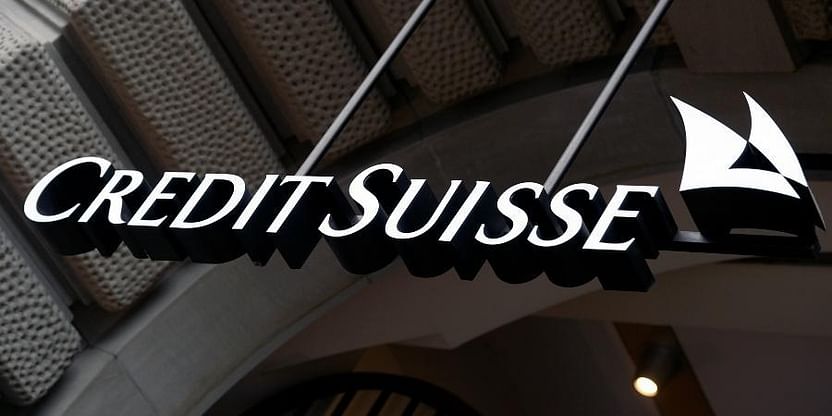 The apex court then permitted SpiceJet to withdraw its appeal against a Madras High Court verdict ordering that the airline be wound up on account of alleged non-payment of dues to Credit Suisse AG.

NEW DELHI (PTI): SpiceJet and Swiss firm Credit Suisse AG Thursday told the Supreme Court about the resolution of their financial dispute which led to the withdrawal of an appeal by the low-cost airline against a Madras High Court verdict which had ordered its winding up due to alleged non-payment of dues to the Swiss firm.

“There is a settlement which has taken place on May 23, 2022, as per the consent terms. In view of it, both the parties are satisfied with the settlement and want to withdraw the SLP (special leave petition) filed by the petitioner. Accordingly, the application is allowed,” an apex court bench comprising Chief Justice N V Ramana and Justices Hima Kohli and C T Ravikumar said in the order.

The parties, it said, are directed to abide by the consent terms. “It is noted that some amount was deposited in the Madras High Court in pursuance of the order of Madras High Court. Parties are at liberty to make an application for release of the money,” the apex court said.

The airline, at the outset, apprised the bench about the settlement of the dispute with the Swiss firm and said there was a bank guarantee given to the Madras High Court Registrar according to the High Court order.

“Now, according to the terms of the settlement, the bank guarantee has to be released and returned to the bank,” it said.

The top court noted the submission and said the parties concerned were at liberty to move the High Court for release of the bank guarantee.

On the appeal of SpiceJet, the bench, on January 28, had stayed the publication of the winding up notice and the order directing the official liquidator attached to the Madras High Court to take over the assets of the low-cost airline.

It had also asked SpiceJet to resolve the financial dispute with the Swiss firm.

SpiceJet had moved the top court against the January 11 order of a division bench of the Madras High Court upholding a recent verdict of the single judge.

The single judge bench, while hearing the plea of the Swiss firm, had ordered the winding up of SpiceJet and had directed the official liquidator attached to the High Court to take over its assets.

Credit Suisse AG had moved the single-judge bench of the High Court alleging that SpiceJet failed to honour its commitment to pay the bills for over USD 24 million raised by it towards maintenance, repairing, and overhauling of the aircraft engines and components.

The company petition, filed by the Swiss firm, had prayed for winding up of SpiceJet under the provisions of the Companies Act, 1956 and appoint the Official Liquidator of the High Court as the Liquidator of SpiceJet with all powers under Section 448 of the Companies Act to take charge of its assets, properties, stock in trade and books of accounts.

According to the Swiss firm, SpiceJet had availed the services of SR Technics, Switzerland, for maintenance, repair, and overhauling of aircraft engines, modules, components, assemblies, and parts, which were mandatory for its operations.

An agreement for such services for 10 years was entered into between SpiceJet and SR Technics on November 24, 2011. The terms of payments were also agreed upon.