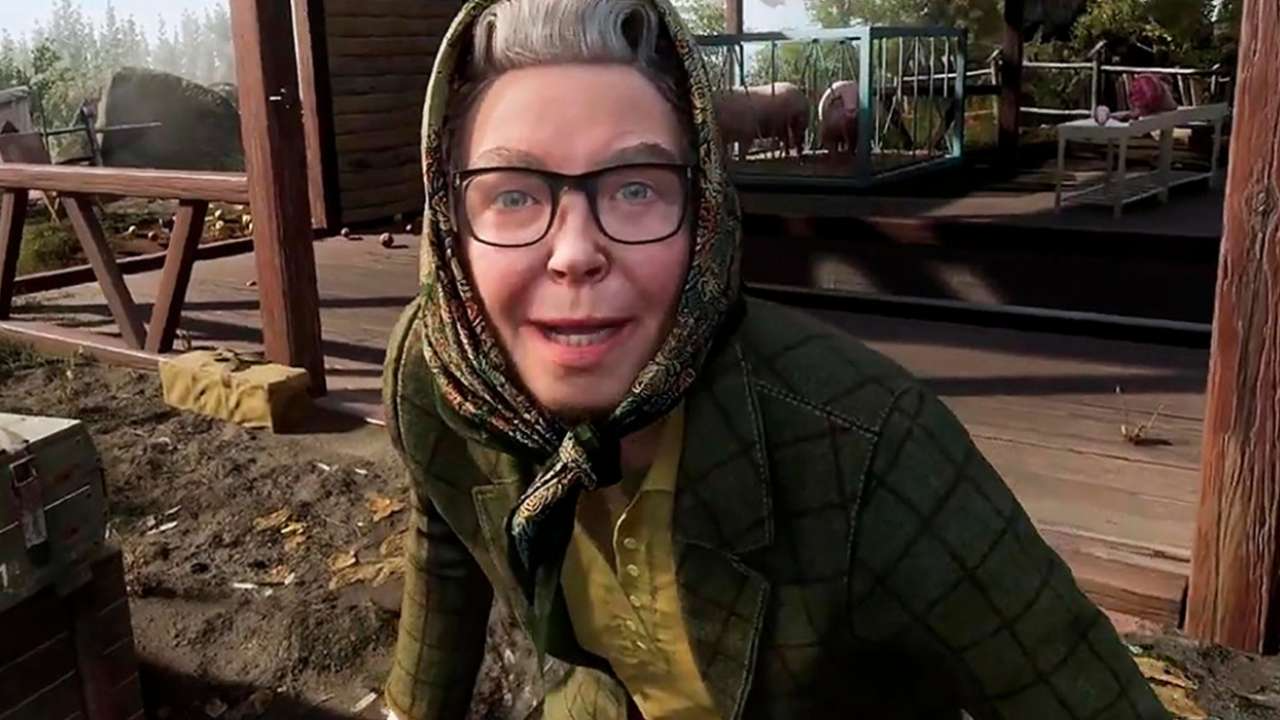 Russian video game development studio Mundfish has promised to reveal the release date of its debut game Atomic Heart in the near future.

On Saturday, the developers posted a post saying hello to all the fans, as well as a video in which the development team celebrates the end of the game development in the bar.

Atomic Heart is an action role-playing game set in the alternative USSR of the 50s, which followed the path of maximum development of science, becoming the most technologically advanced country in the world. In the role of special agent P-3, players will have to fight against the rebellious robots, as well as find out the truth behind the rapid progress.

Previously in Mundfish told why the action about the alternative USSR Atomic Heart in Russia and the CIS countries will be released only on the VK Play site.