Specifications of Samsung Galaxy A04s revealed before launch, the device is equipped with strong features 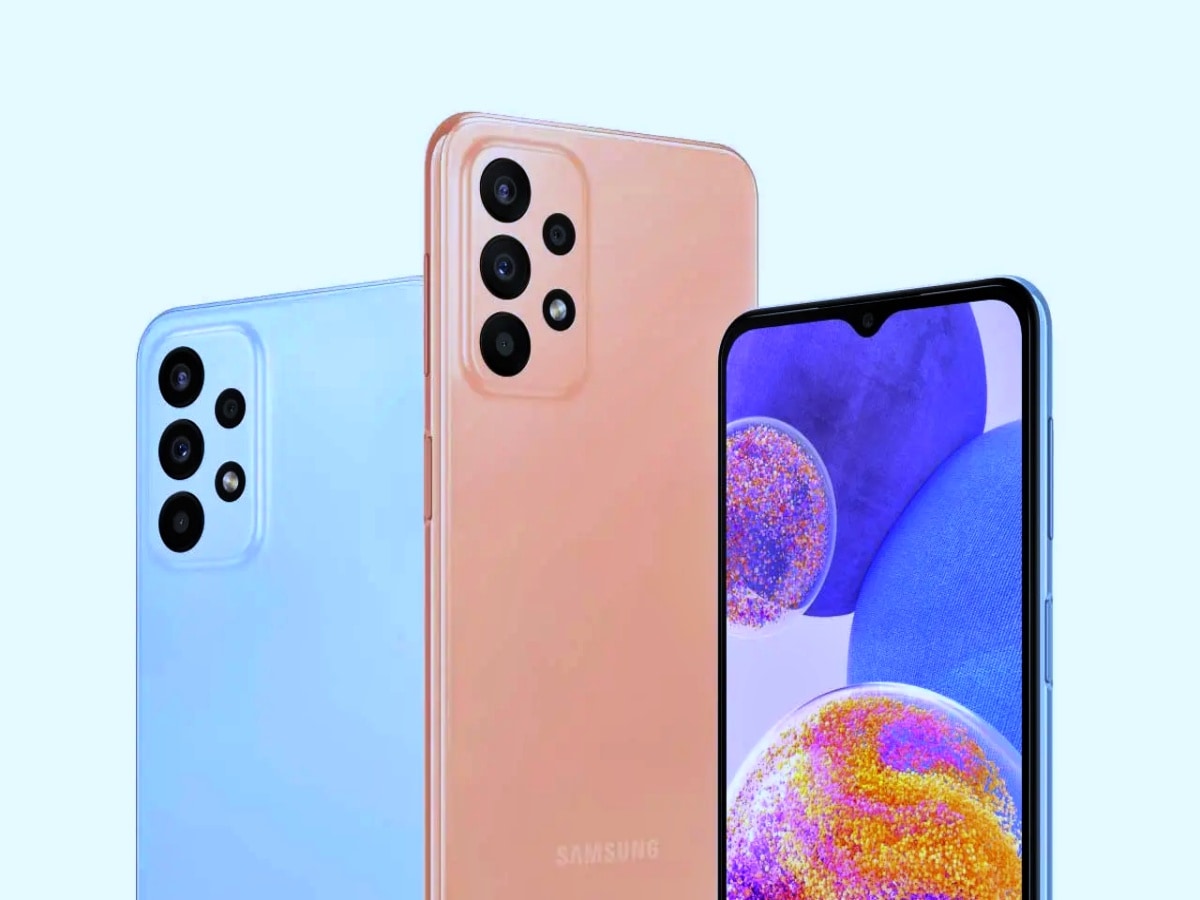 Even before the launch, the renders and specifications of the phone have been leaked.

According to the leak, the Samsung Galaxy A04s has a triple rear camera setup.

New Delhi. Samsung may launch Galaxy A04s soon. No information has been given by the company about the launch date of the phone yet. However, even before the launch, the renders and specifications of the phone have been leaked. The smartphone will come as a successor to the Samsung A03s that was launched last year.

According to a report by Gizmochina, Samsung Galaxy A04s can get a 6.5-inch HD + display. It can have 90Hz refresh rate. This display is protected by Gorilla Glass 3. The device can also get a side-mounted fingerprint sensor feature to unlock the phone.

Specifications of the phone
According to the leak, the Samsung Galaxy A04s has a triple rear camera setup, which may include a 50MP primary sensor, a 2MP macro sensor and a 2MP portrait sensor. A 5MP sensor can be found on the front of the phone for clicking selfies and making video calls.

32 GB internal storage
Under the hood, this Samsung phone can be given a 6.5-inch HD + display with a refresh rate of 90Hz. This display will come with Corning Gorilla Glass 3 protection. The phone is expected to get at least 3GB of RAM and 32GB of internal storage, which can be expanded up to 1TB. Also, the octa-core Exynos 850 chipset can be found in it.

5000mAh Battery
Samsung Galaxy A04s can get 5000mAh battery with 15W fast charging support. It is being said that this device runs on Android 12 OS. According to the leak, the phone can come with two color options.