Specifications of Redmi Note 12 Pro series revealed before launch, will be equipped with 120W fast charging 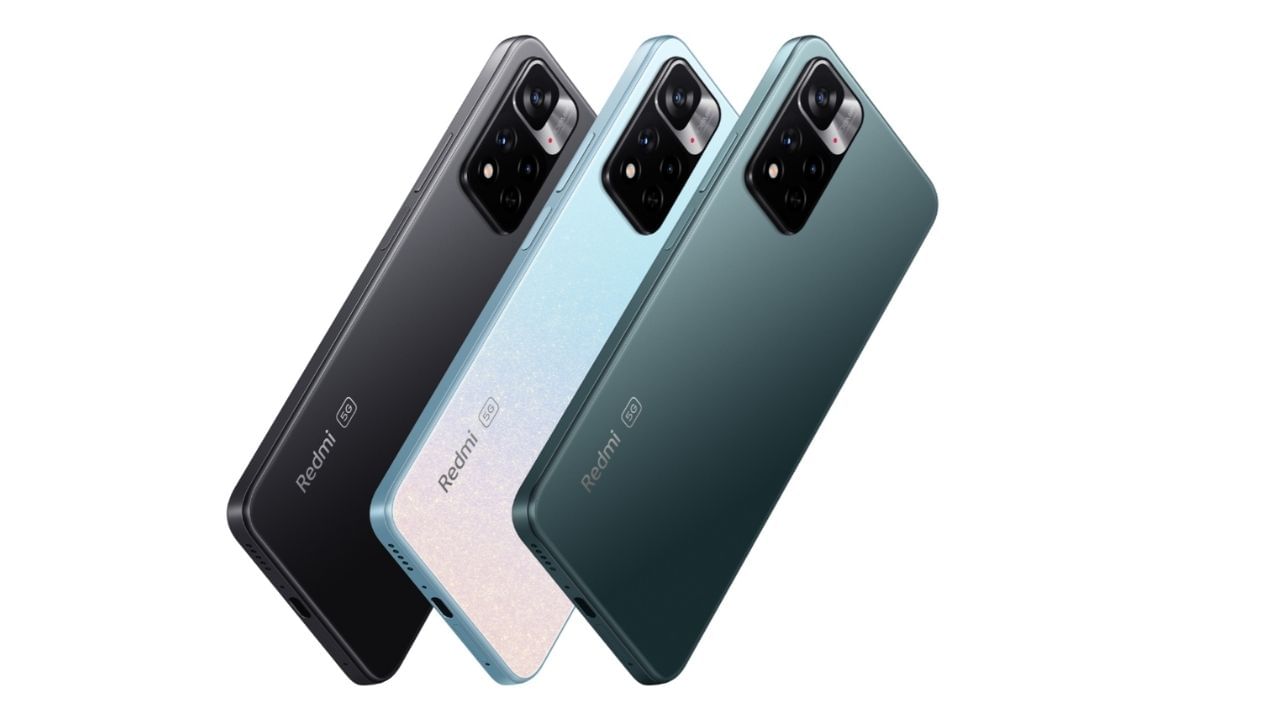 Xiaomi ‘s Redmi Note series has recently garnered a lot of attention with the launch of Redmi Note 11 Pro in January 2022, the March launch of Redmi Note 11 Pro + 5G. Within a few weeks of the launch of the Redmi Note 11 series in the market , rumors have started surfacing about the new Redmi Note 12 Pro series . The phone has recently been spotted on TENAA Listing 2022, according to which, it can be launched in China soon. The upcoming flagship was spotted on the TENAA certification website with key specifications such as model number, battery details and display features. While the Chinese smartphone maker has not shared any details on the launch date of the upcoming series.

The TENAA listing hasn’t revealed all the details about the upcoming flagship. It is believed that the phone can be launched in China in May 2022. In India, the Redmi Note 12 series may debut around September 2022 in Q3.