Specifications of Redmi Note 12 Pro 5G with 50MP camera and full charge in 15 minutes confirmed! Will be launched on 5 January 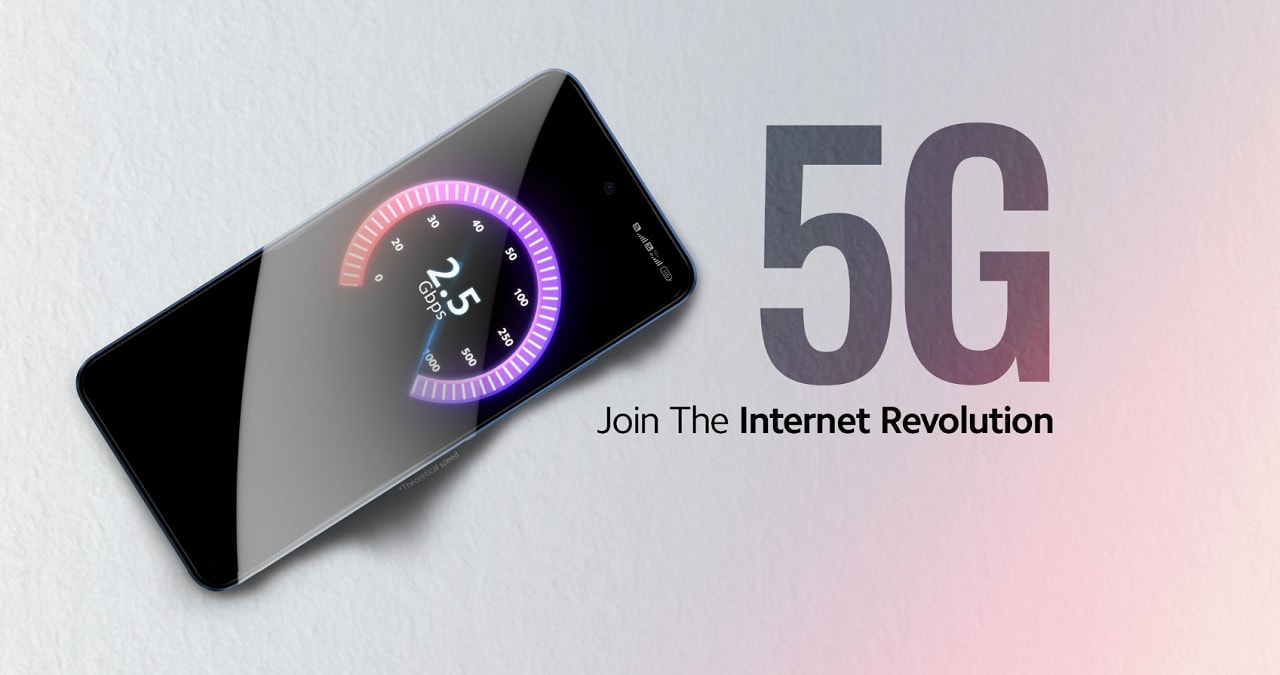 In the latest update, it has been said by the company that it is again bringing the IMX766 sensor to the Redmi Note 12 Pro 5G. The post states that capturing dynamic and engaging photos requires the perfect combination of software and hardware to bring your vision to life. This post has been shared by Alvin Tse, Vice President of Xiaomi Global on his Twitter handle. Along with this, Alvin has also shared a photo of a cyclist, in which camera quality can also be estimated. F / 2.2 aperture details can also be seen in this.

Earlier, the company had confirmed the launch date of Redmi Note 12 series through a post on Twitter. The special thing in the series is the 200MP camera. Apart from this, the phone will also come equipped with many attractive features, it has been said. Xiaomi has also made a special landing page live for the phone on its Indian website. If you want to watch its launch live, then the company has given Notify Me button for it so that you can get its updates at the time of launch.