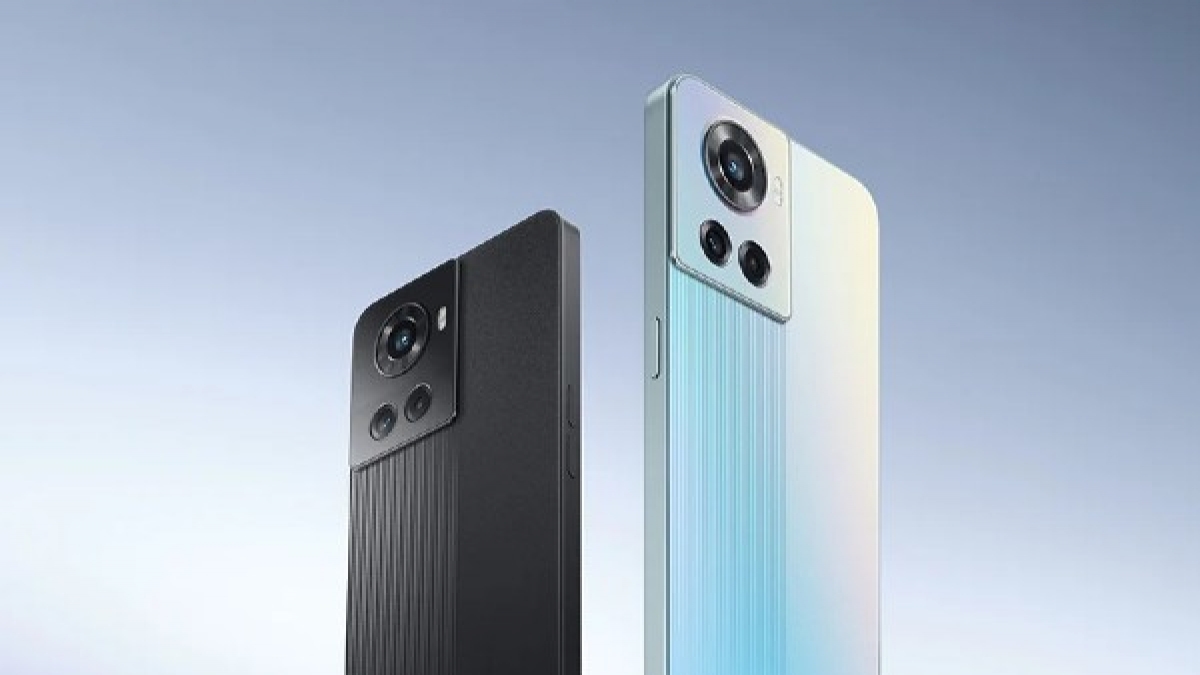 A tipster on Chinese micro-blogging website – Weibo has revealed the specs of the upcoming OnePlus Ace 2. The tipster has suggested that the OnePlus Ace 2 will be equipped with a Qualcomm Snapdragon 8+ Gen 1 processor and will feature a curved display panel. Furthermore, the OnePlus Ace 2 is tipped to feature a 5000mAh battery and support for 100W fast charging.

The upcoming Ace series smartphone will feature a curved AMOLED display. If true, it would make the Ace 2 the first smartphone in the Ace series to sport a curved display. The display on the upcoming Ace 2 is tipped to be an OLED panel with 1.5K resolution. The tipster also says that the OnePlus Ace 2 will come equipped with a 5000mAh battery unit and support 100W fast charging. The upcoming handset is also tipped to have a 50MP camera.

The OnePlus 11R could also be the first OnePlus smartphone with an infrared blaster, as the live images suggest. OnePlus 11R will have a curved display with a centered punch-hole notch. In other OnePlus news, the brand is all set to launch its flagship – OnePlus 11 on January 4 in China. OnePlus 11 will debut in India on 7 February.