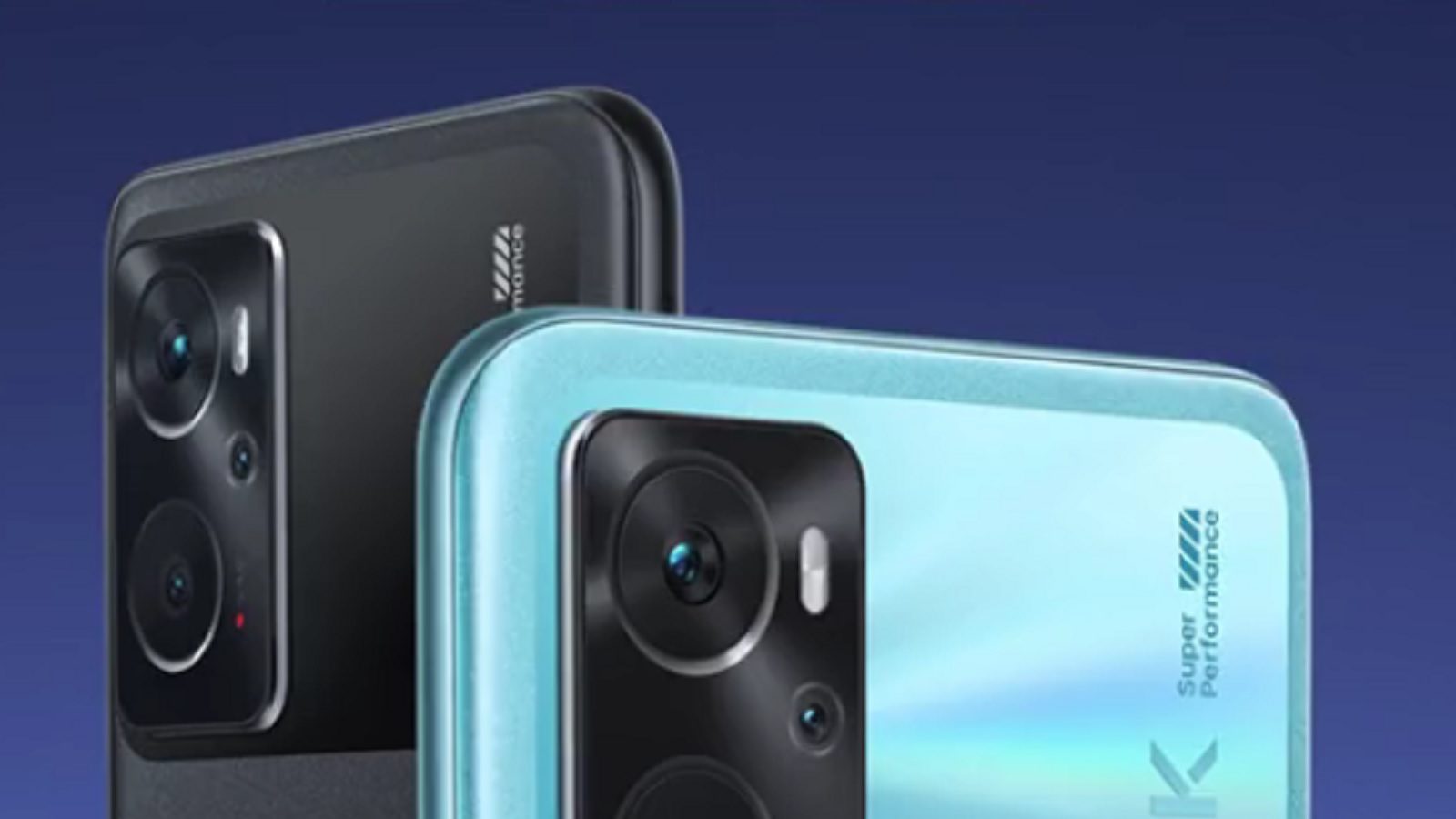 The Qualcomm Snapdragon 888 was last year’s flagship chipset for Android phones, and even though it’s a little over a year old, it’s still one of the fastest processors out there. This means that the Oppo K10 Pro will offer fast performance, almost flagship-level, for a low price.

Even though Oppo launched the K10 in India earlier this month, a tipster from China popularly known by its moniker, Digital Chat Station, said that Oppo is also working on a different K10 for the Chinese market, and Unlike the Indian variant of the K10, the Chinese counterpart could be a 5G phone. The tipster said that the K10 for the Chinese market could use MediaTek Dimension 8000 processor and it could use LCD. Other information about Oppo K10 is not available yet.

The Oppo K10 has a Qualcomm Snapdragon 690 SoC, which is offered with up to 8GB and 128GB of storage. The phone also supports RAM expansion technology, which expands the RAM capacity up to 5GB using idev storage.