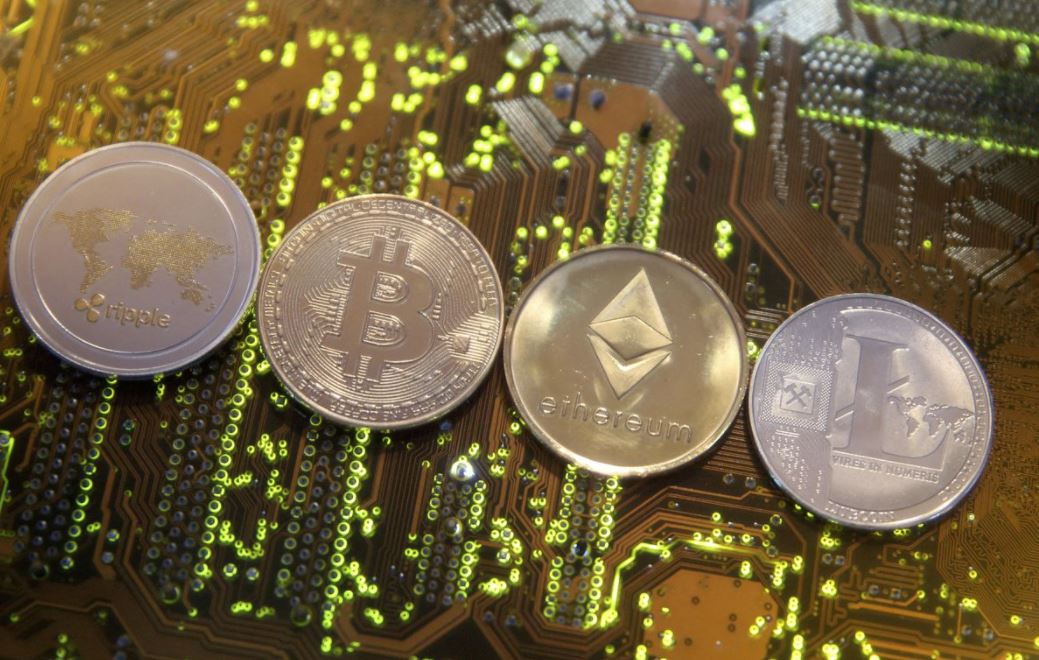 Today, Spain has taken a decisive step to regulate the rampant advertising of crypto assets, including by social media influencers. The stock market watchdog has been tasked with reviewing mass advertising campaigns to see if investors are being informed about the risks.

The rapid rise of cryptocurrencies and digital assets pegged to traditional currencies has attracted the attention of regulators around the world, who fear that new assets could put the financial system at risk if left out of control.

The Spanish government has said that advertisers and companies trading in cryptoassets will have to inform supervisory authority CNMV of the content of planned advertising campaigns targeting more than 100,000 people at least 10 days before they start.

The new rules will come into effect from mid-February and will allow CNMV to control the advertising of cryptoassets. The rules also apply to service providers in the specified area and to any person who advertises on his own behalf or on behalf of third parties.

In November, famous soccer player Andres Iniesta was criticized by CNMV for promoting the Binance cryptocurrency exchange platform on his Twitter and Instagram accounts. According to the regulator, a football star should be fully informed about cryptocurrencies before investing in them or recommending others to do so.

The source notes that strong fluctuations in the rate of cryptocurrencies are accompanied by a significant increase in aggressive advertising to attract investors.