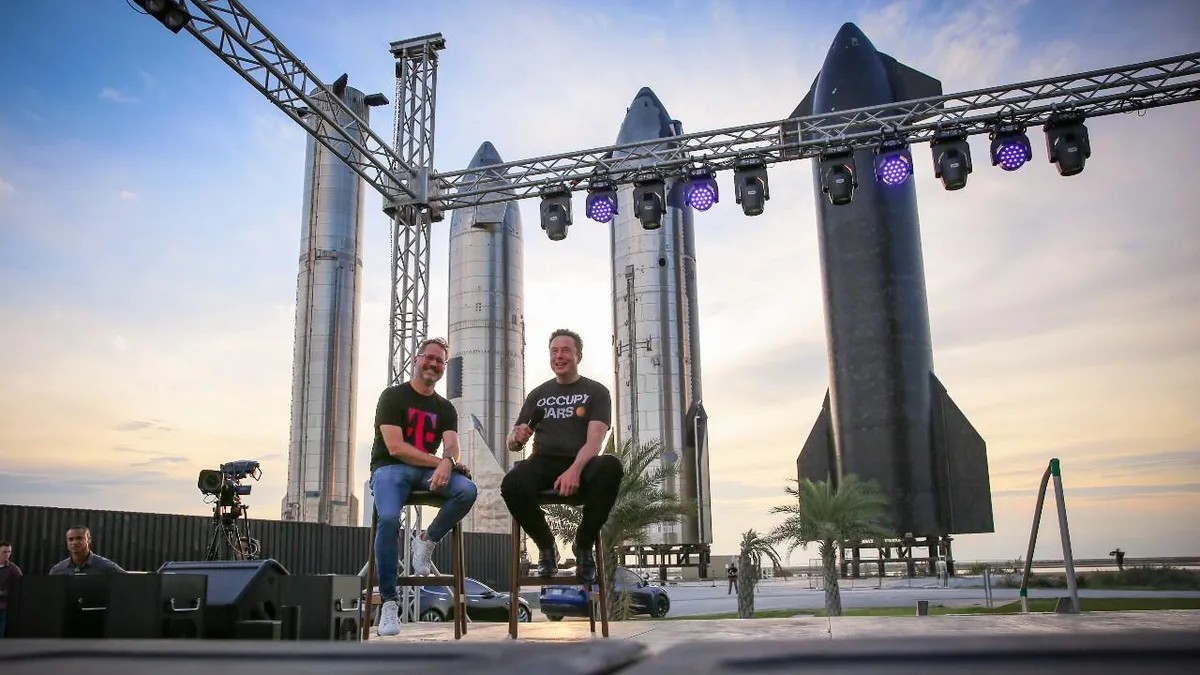 SpaceX wants its satellites to be able to connect directly to smartphones, bypassing additional specialized hardware. And if earlier it was just statements by SpaceX, now it became known that the company has applied to the FCC (US Federal Communications Commission) for the appropriate permits.

More specifically, the company needs permission to equip its new satellites with the appropriate equipment. Recall that Starlink V2, for which such functionality was announced back in the summer, should be launched into orbit next year.

As SpaceX herself said, the new service will provide voice, messaging and basic web browsing with a theoretical download speed of 3.0 Mbps and 4.4 Mbps for the uplink. In this case, the peak values ​​can be respectively 7.2 and 18.3 Mbps.

At the same time, it is not yet very clear how exactly all this will work. For example, earlier T-Mobile announced a partnership with SpaceX in this particular project. That is, subscribers of this particular operator will directly connect to the satellites, thanks to which T-Mobile will be able to cover those areas where it is not present in its usual form. Whether SpaceX will have to similarly negotiate with operators outside the US is still unknown.