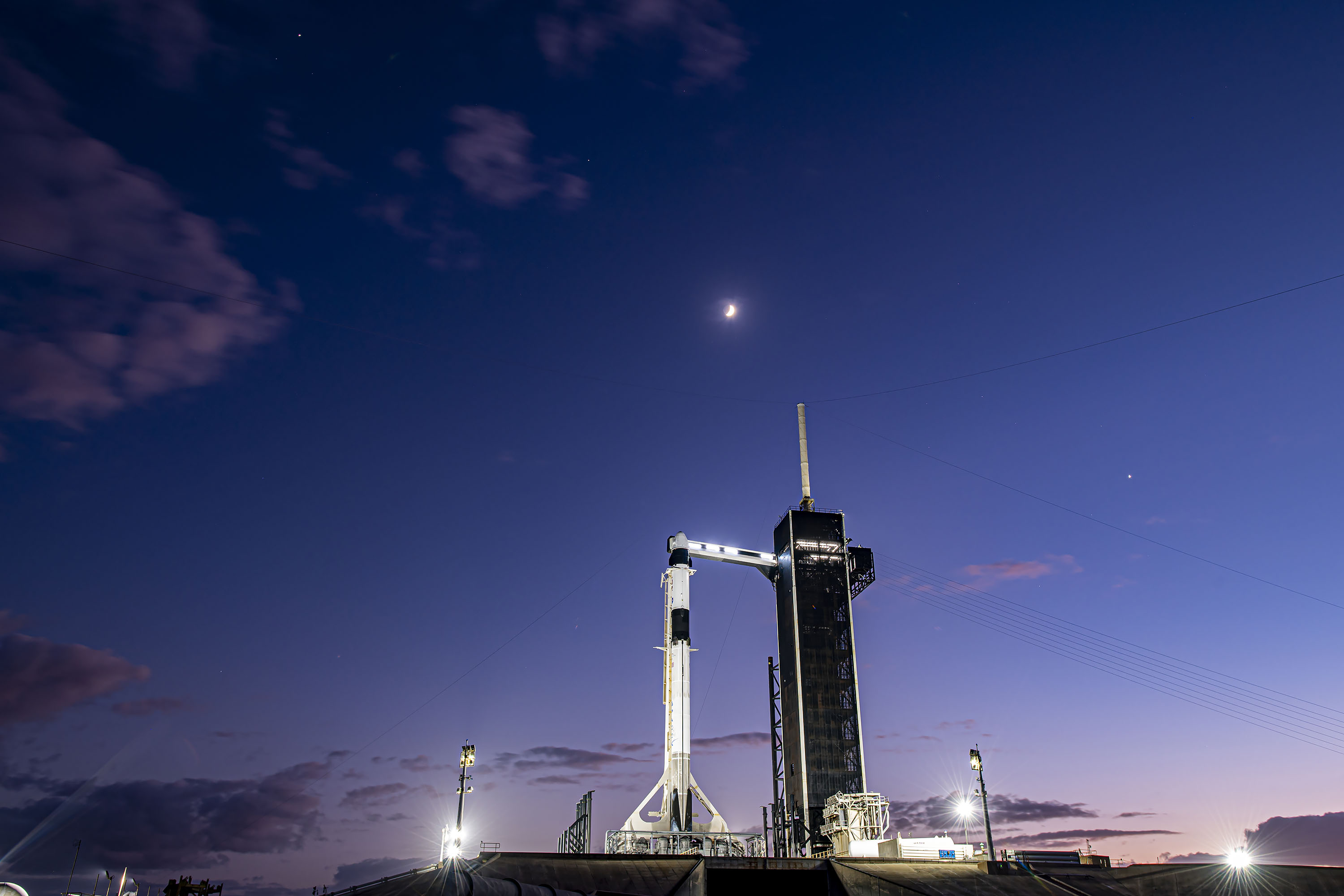 SpaceX has successfully launched Crew Dragon-3 with a crew on its way to the International Space Station. The Falcon 9 launch took place from Launch Pad 39A of the Kennedy Space Center at Cape Canaveral, Florida.

Astronauts will work on the International Space Station until April 2022.

A couple of days before that, the astronauts of Crew Dragon-3, which had been in space for six months, had successfully returned to Earth.