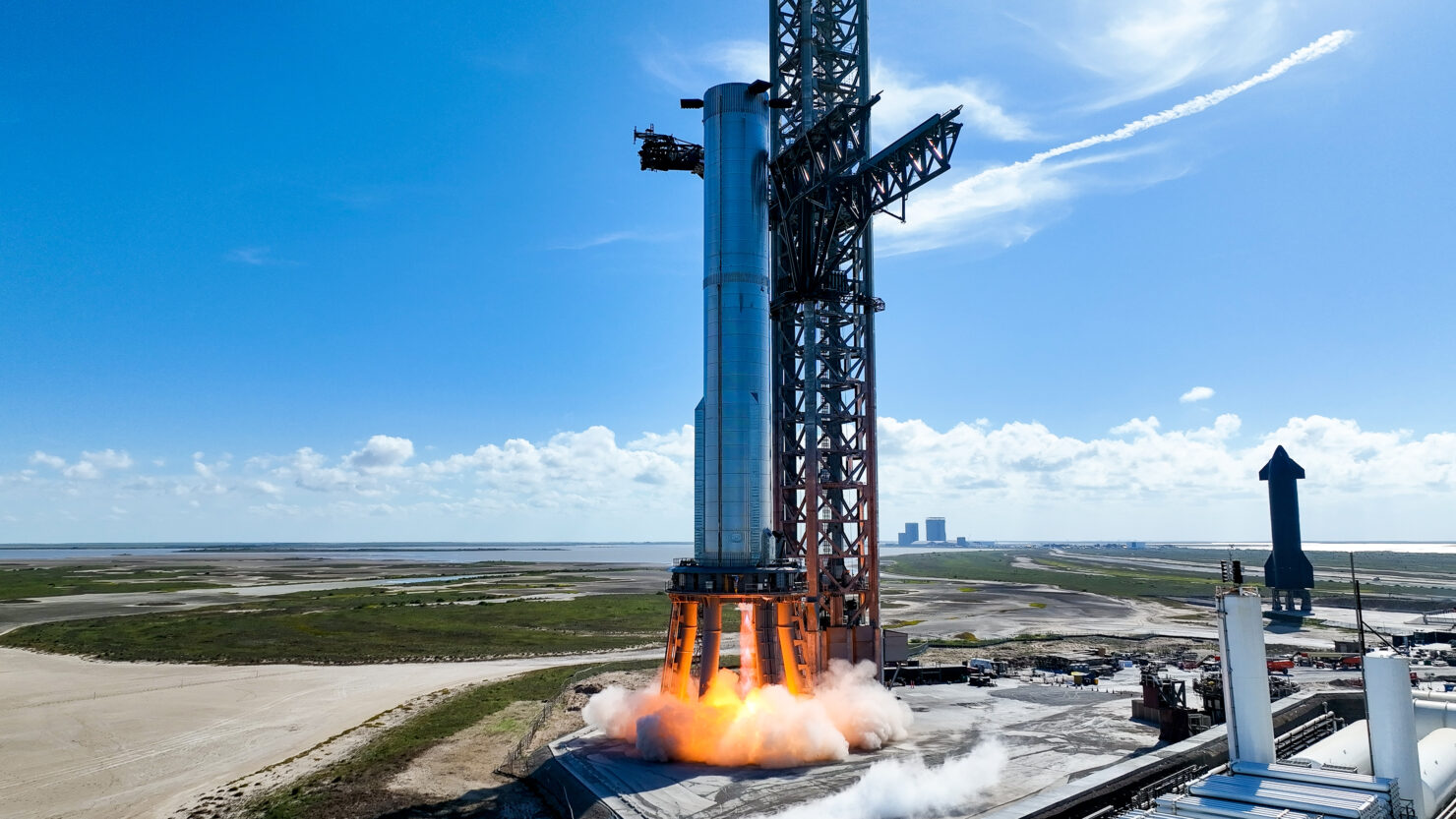 Received a second NASA contract As part of the Artemis missions to return Americans to the Moon, SpaceX continues to test its Starship rocket. And just the other day, it passed a static fire test that fired 14 Raptor engines simultaneously, setting an industry record.

The Super Heavy booster, the first stage of Starship, has 33 Raptor 2 engines that produce about 70,000 kN of thrust, but only 14 were used during the last test, which provided about 31,000 kN of thrust.

The record lies precisely in the simultaneous launch of 14 engines as part of the tests. It is worth noting here that the Falcon Heavy has 27 engines, but in fact these are three Falcon rockets combined into one, so it is more correct to say that the record belongs to Starship.