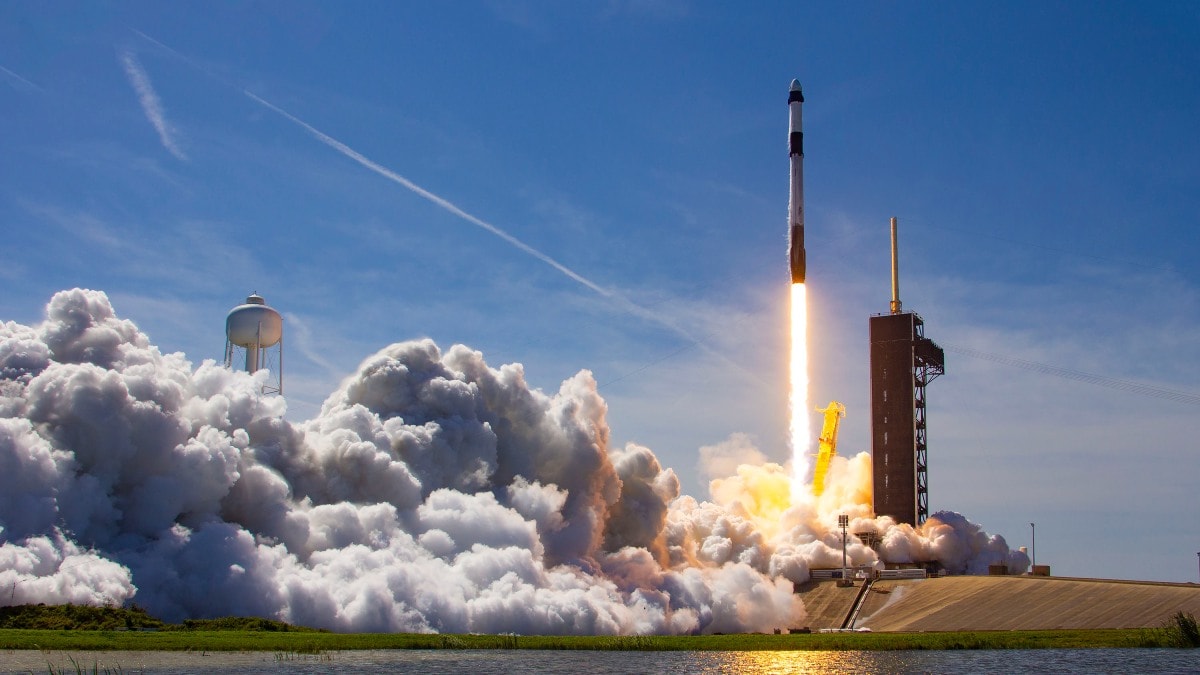 Elon Musk’s SpaceX company has sent three people to space on a private charter flight for the first time. All these three people are big businessmen who have been sent to the International Space Station (ISS) on Friday. All three people will stay there for a week. There is a partnership between NASA and Russia for this mission, which will keep these three in space for 7 days.

SpaceX has been sending astronauts to space for NASA for two years. But, this time the company is sending private charter flight into space for the first time. Among the passengers, one person is from the US, one is from Canada and one is from Israel. The cost of each passenger is $55 million (about Rs 4.2 billion). This includes their rocket ride, living in the space station and eating and drinking etc.

Axiom Space, a private company has arranged this trip for its three paying customers. Michael Lopez-Alegria, a former NASA astronaut with long experience, is the commander of the Ax-1 mission. He is accompanied on this mission by American investor and private pilot Larry Connor, Israeli investor and former fighter pilot Eytan Stibbe and Canadian businessman Mark Pathy as private passengers. The three passengers are said to have paid $55 million (about Rs 420 crore) for this flight.

Lopez-Alegria said that NASA and SpaceX informed everyone about the risks of space flight before going on the mission. Lopez-Alegria spent 7 months in the space station 15 years ago and is a veteran astronaut.

All three people are among the latest visitors who have gone to travel on the strength of money. Jeff Bezos’s rocket company Blue Origin also takes customers to the end of space, it is a 10-minute ride. Apart from this, Virgin Galactic is also preparing to launch its rocket rides for customers this year.