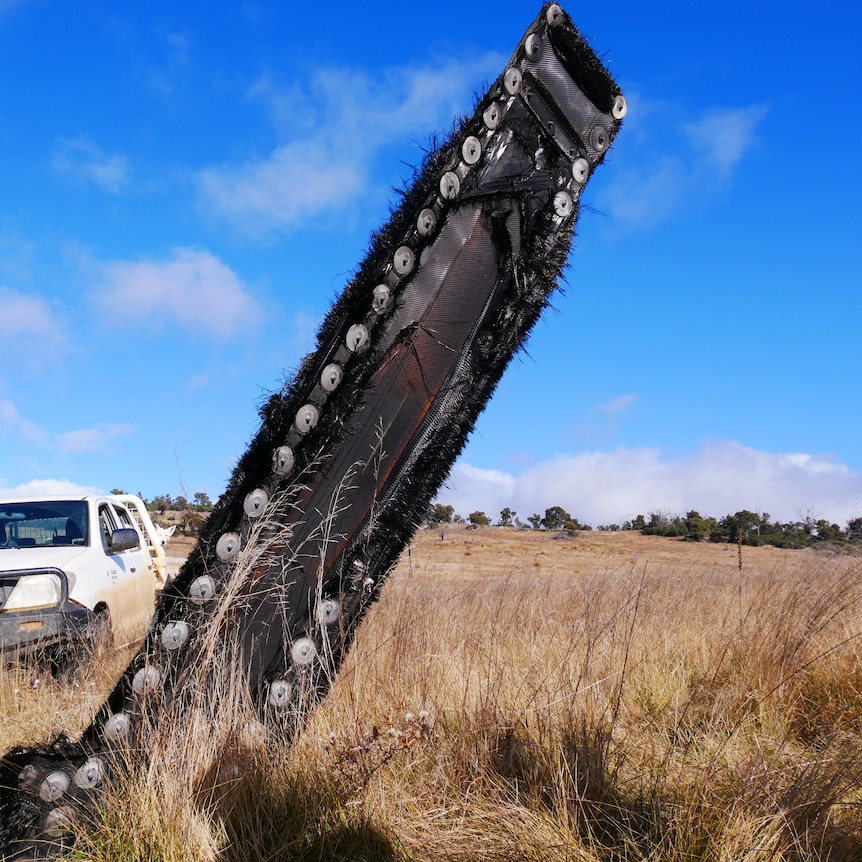 In the mountains of New South Wales (Australia) found the wreckage of a spaceship. The Australian Space Agency has already confirmed that they belong to the SpaceX rocket. Australian National University College of Science astrophysicist Brad Tucker said the debris could be Australia’s largest piece of space debris since parts of NASA’s Skylab space station crashed to Earth in southwest Western Australia in 1979.

The largest piece, about 3 meters long, stuck into the ground in a sheep pen. Earlier in the same region, local farmers found two more similar fragments. According to local residents, they began to find debris after the explosion that sounded in the sky on July 9. Researchers believe that it was associated with the re-entry into the Earth’s atmosphere of the SpaceX Dragon spacecraft.

“The agency has confirmed that this is the wreckage of the SpaceX mission, and continues to interact with our colleagues in the US, as well as with local authorities.“said a spokesman for the Australian Space Agency.