SpaceX Raptor 2 engines have taken it to the next level. Elon Musk boasted of achievement 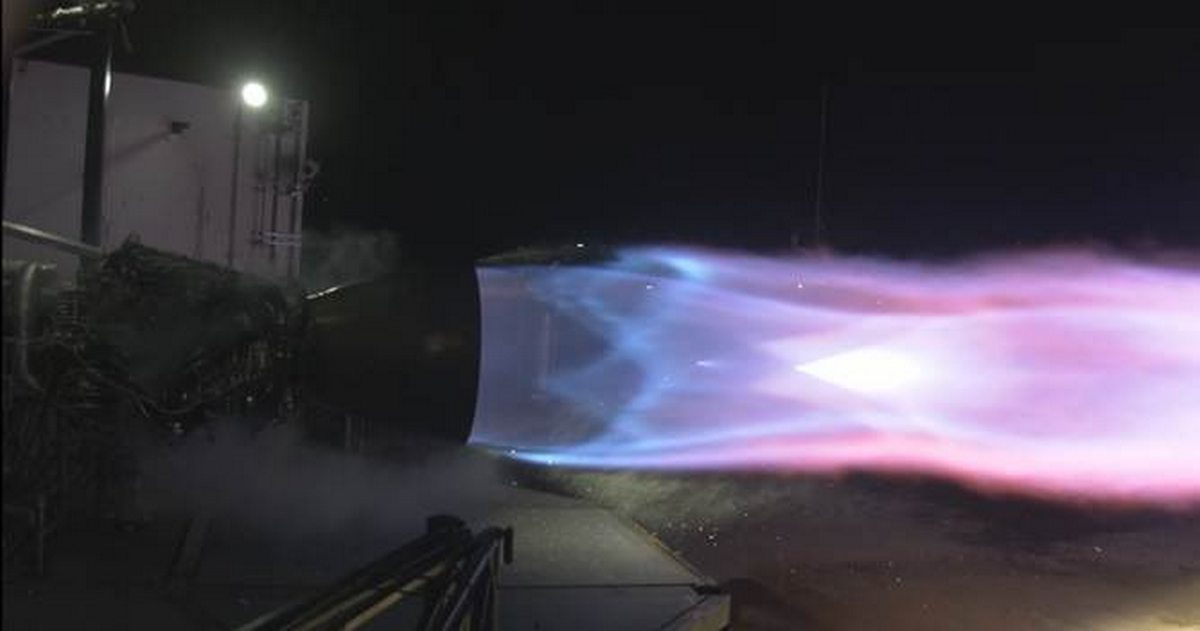 SpaceX CEO Elon Musk said the Raptor 2 engine runs stably at 300 bar. Recall that this engine is intended for the Starship spacecraft, which will eventually go to Mars.

The new version of the Raptor engine broke the previous record, which was set in 2019. Then the value of 268.9 bar was reached, and also the record of the Russian two-component liquid-propellant rocket engine of a closed cycle RD-180 was broken.

Elon Musk said in a recent interview with Lex Friedman that his SpaceX will send people to Mars no earlier than in five years, although before that he was much more optimistic.

Scientists suggest that the colonists living on Mars, in may eventually rebel against the Earth, and also become cannibals.