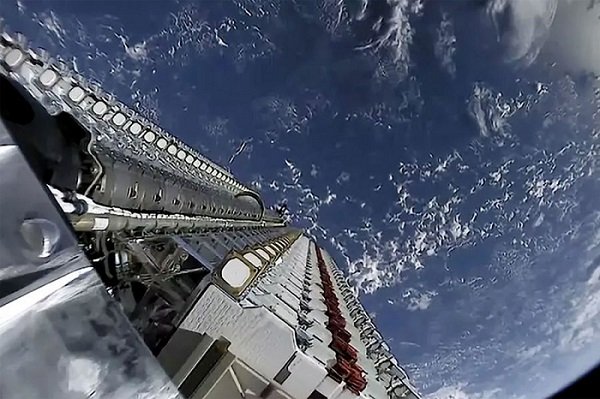 The first stage of this launch vehicle has already been used by the company in five launches. SpaceX is going to save money this time too: the stage will be returned to Earth for reuse, it will land on the Of Course I Still Love You floating platform in the Pacific Ocean. SpaceX is developing the Starlink network to provide broadband satellite Internet access. The company expects speeds to reach 1Gbps, which is in line with the 5G standard. Since May 2019, more than 2.5 thousand Starlink satellites have been launched into orbit.