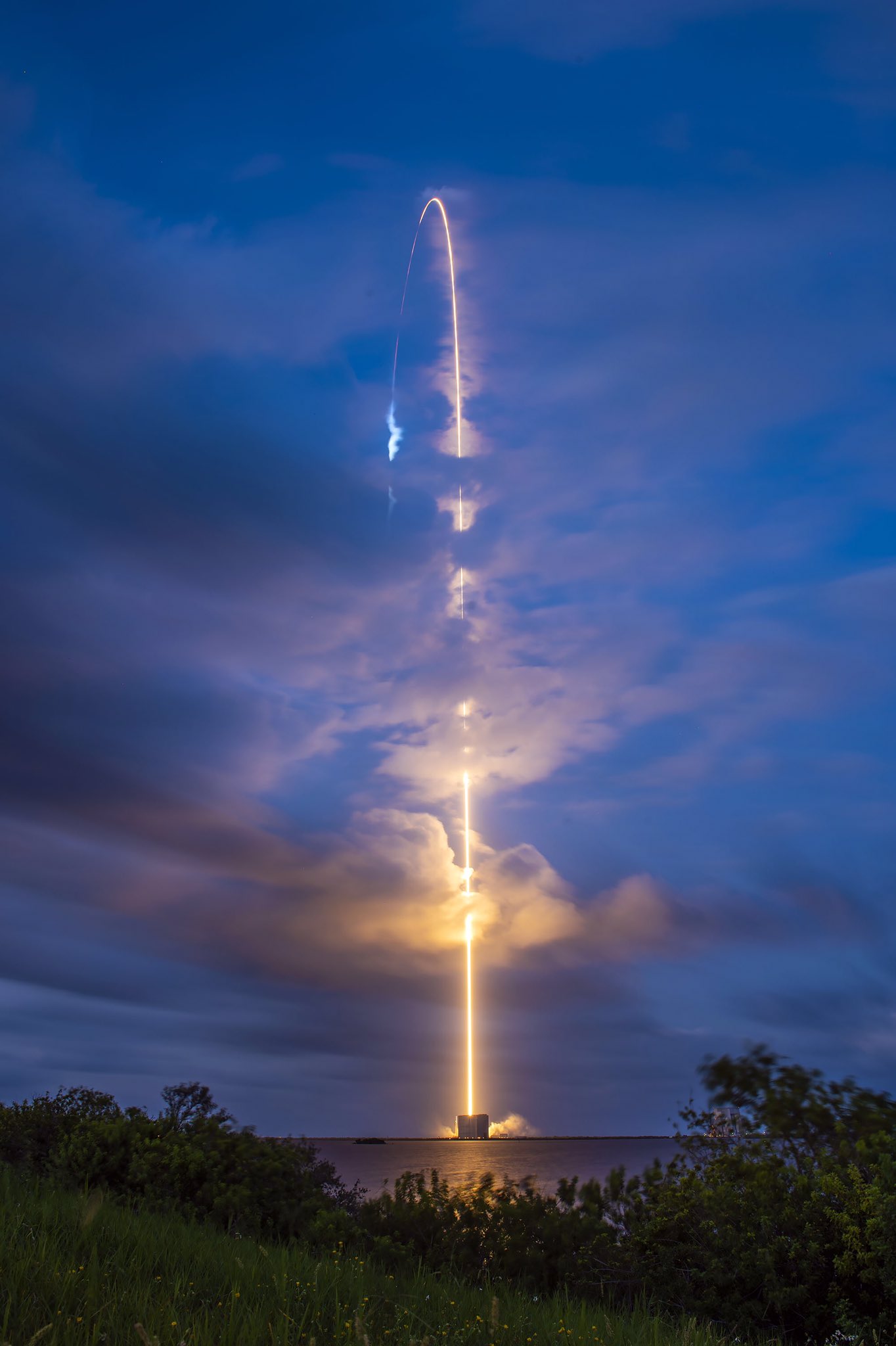 “Deployment of 52 satellites confirmed”, — noted in SpaceX. The launch took place from the spaceport at Cape Canaveral (Florida), the first stage of the rocket landed on a floating platform in the Atlantic Ocean. According to planet4589.org, which tracks SpaceX’s Starlink deployment activity, SpaceX already has 3,080 active Starlink satellites in orbit, out of a total of 3,127 in orbit.

And today, China launched two research satellites on a Kuaizhou-1A rocket. This was reported by the Xinhua news agency.

The launch took place at 06:55 Beijing time (01:55 Moscow time) from the Taiyuan Cosmodrome (Shaanxi Province, Northern China). The payload included the experimental Shiyan-14 satellite, as well as the Shiyan-15 spacecraft, which will be used for land surveying, urban planning, and disaster prevention. The current launch was the 18th for the Kuaizhou-1A series missiles.