SpaceX is forced to postpone the long-awaited launch of the giant Starship rocket: new dates announced 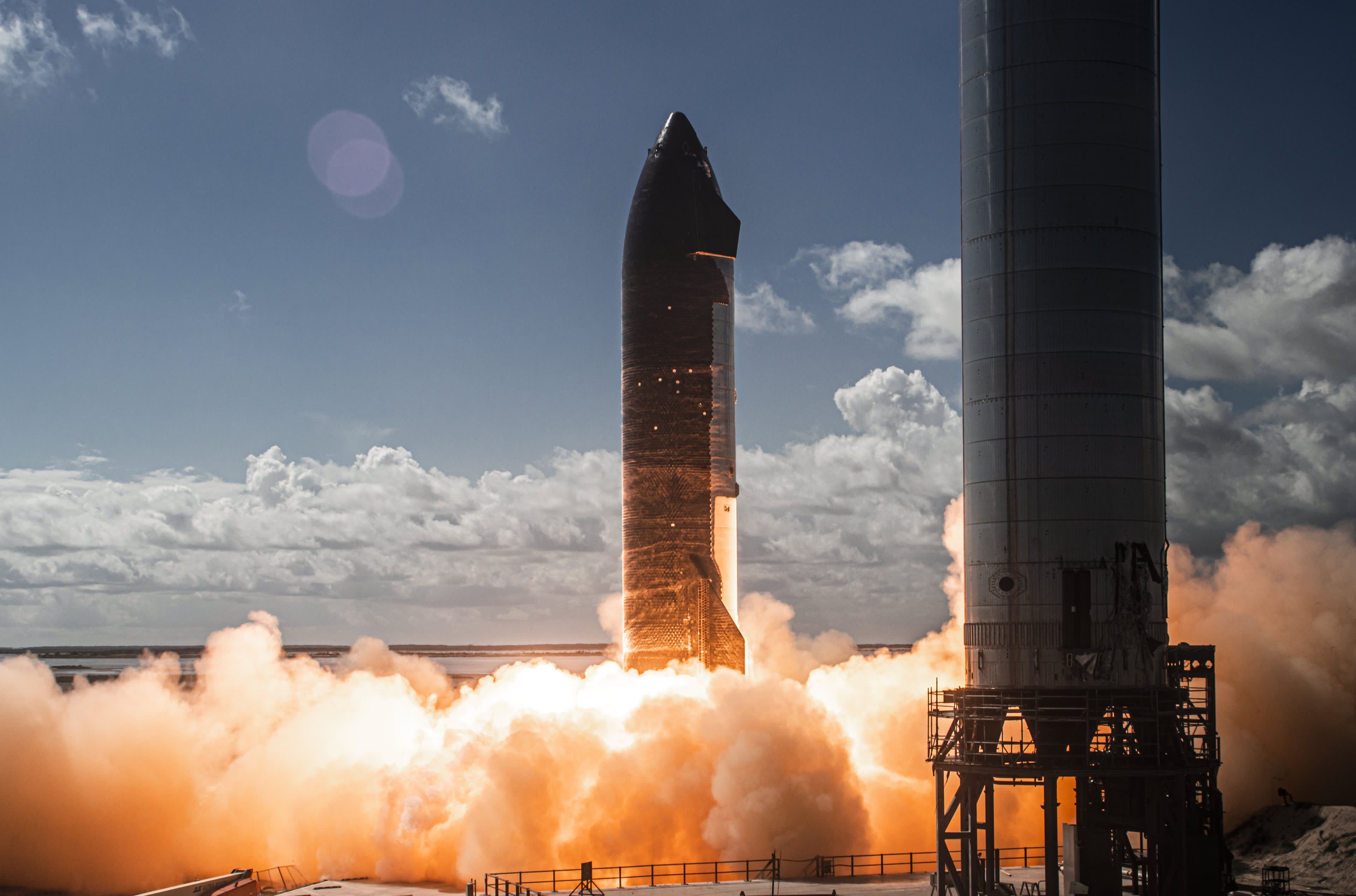 As Space.com reports, we will all have to wait a little longer than expected for the first orbital launch of the SpaceX Starship rocket.

SpaceX intended to launch the Starship rocket on its first test orbital flight in January or February, provided the FAA completes the programmatic environmental assessment (PEA) of the company’s South Texas spaceport by December 31, as planned.

However, the US Federal Aviation Administration announced that it had postponed the assessment to February 28, citing “a large volume of comments submitted on the draft PEA” and “discussions and consultations with various parties.”

The launch is now expected to take place no earlier than March. Recall that Starship is designed to deliver cargo and people to the Moon and Mars.