SpaceX has produced over a million Starlink terminals. Satellite internet launched in Iran 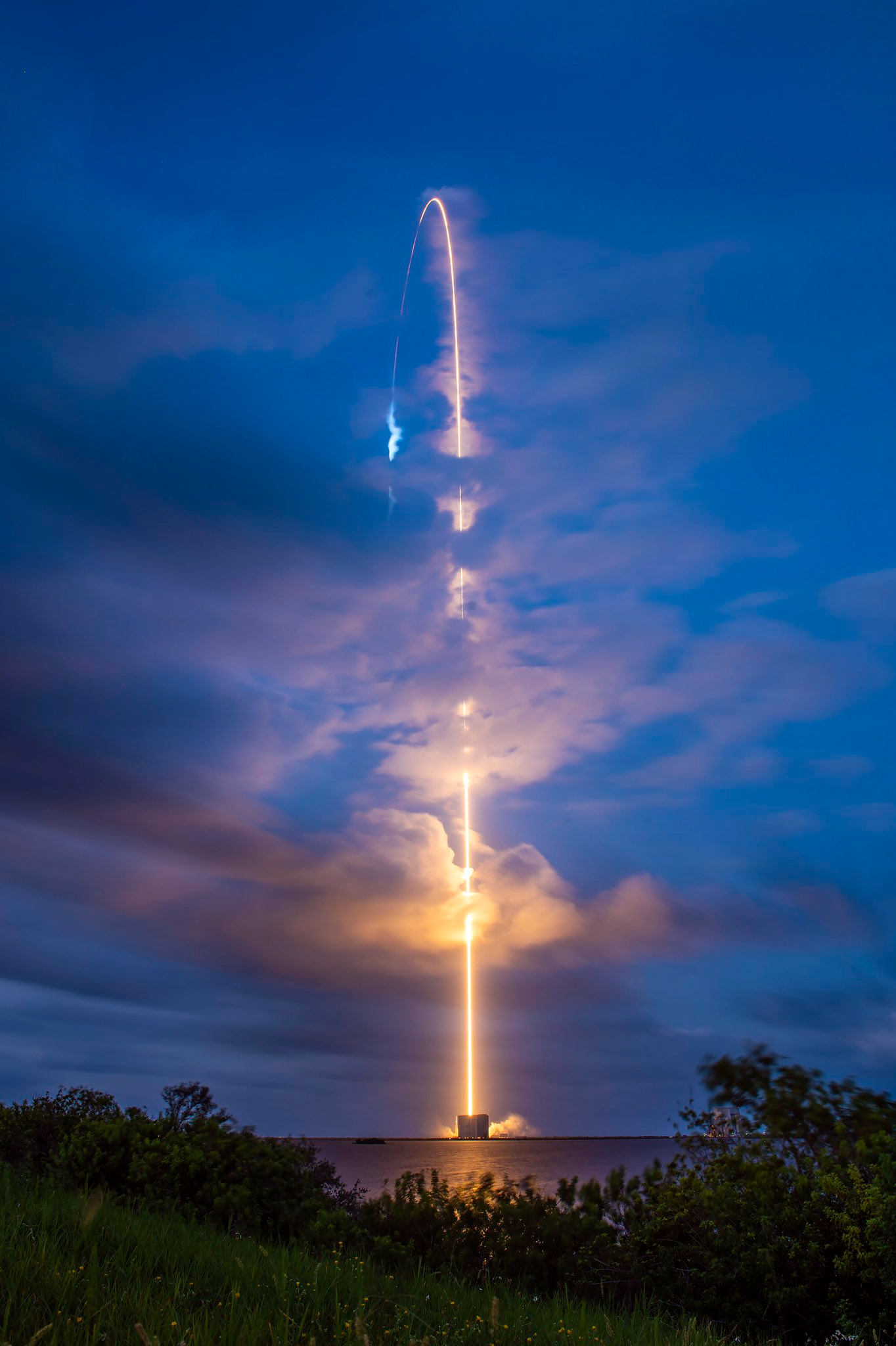 In just 19 months since opening pre-orders for the Starlink satellite internet system, SpaceX has produced more than a million terminals.

The information was first confirmed by @esherifftv, who claimed to have received it from a source who works at the SpaceX Starlink manufacturing facility in Redmond, Washington. Elon Musk immediately confirmed the news on Twitter.

Since then, Starlink has grown significantly. Most recently, Elon Musk announced that satellite Internet service is now available on all continents. In addition, Elon Musk also confirmed that Starlink is now working in Iran after the authorities cut off the Internet for most citizens amid the crackdown on peaceful protests caused by the death of student Mahsa Amini.