SpaceX has adjusted the orbits of Starlink satellites 1,700 times due to tests of a Russian anti-satellite missile 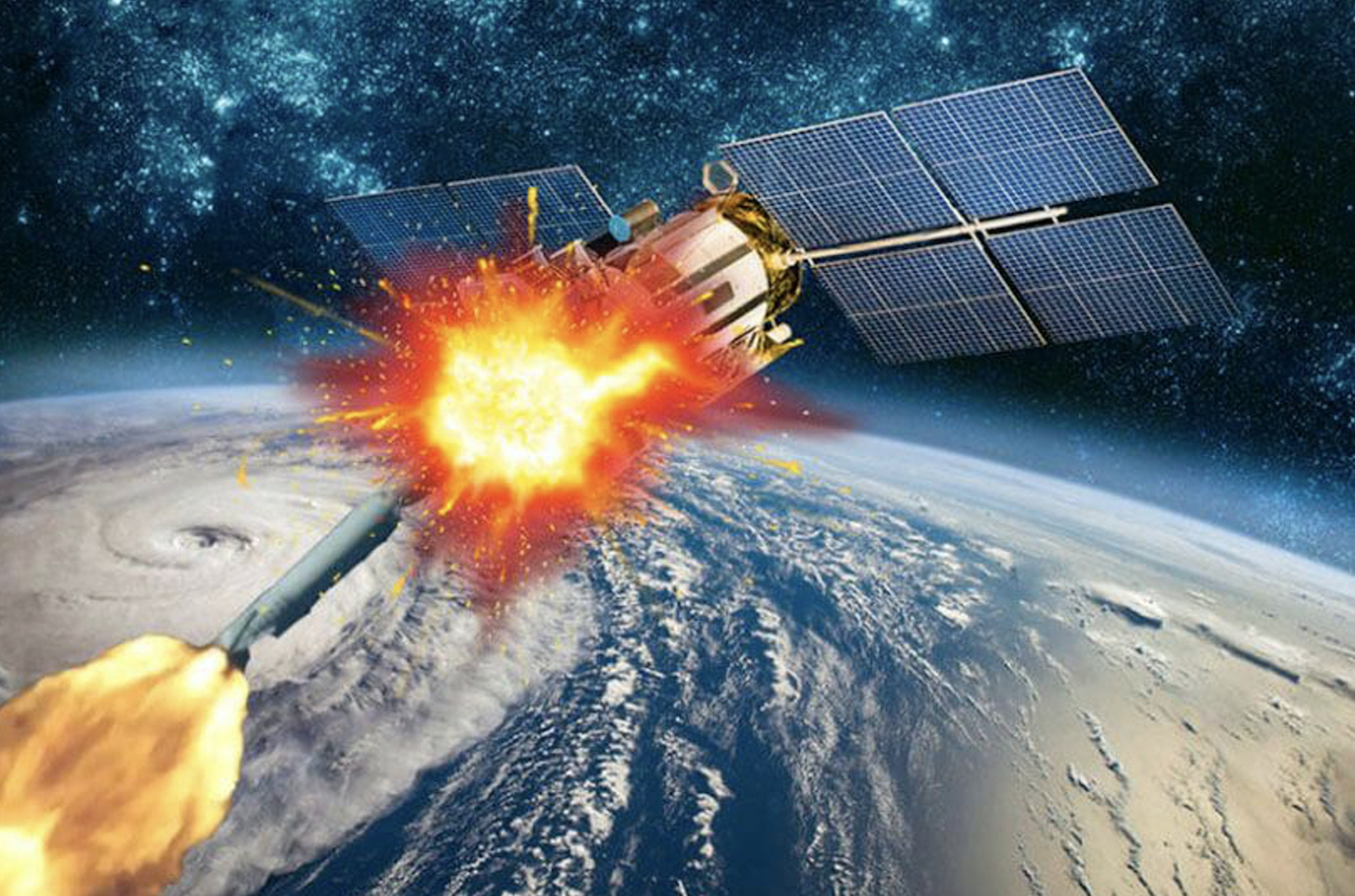 There were several reasons for this, but the main ones were a magnetic storm on the Sun in February 2022 and a test of a Russian anti-satellite missile in November 2021.

For example, on February 3, SpaceX launched a batch of 49 satellites, and 38 of them were forced to re-descent lower into the Earth’s atmosphere to reduce the influence of charged particles. Then it was recorded that the particles move at a speed of 662 km / s.

As for the tests of the Russian anti-satellite missile, it is not at all about the fact that Starlink satellites tried to shoot it down. The rocket was aimed at the old Soviet satellite Kosmos-1408, which it successfully hit. But the fragments of the satellite and the rocket remained in orbit for some time, and it was because of the danger of collision with them that SpaceX had to correct the orbits of its satellites, and do this 1700 times.

By the way, SpaceX implements such maneuvers if the probability of a collision is only 0.00001%, while the industry standard is 0.0001%, that is, an order of magnitude more. This is also why SpaceX has to resort to adjusting satellite orbits so often.