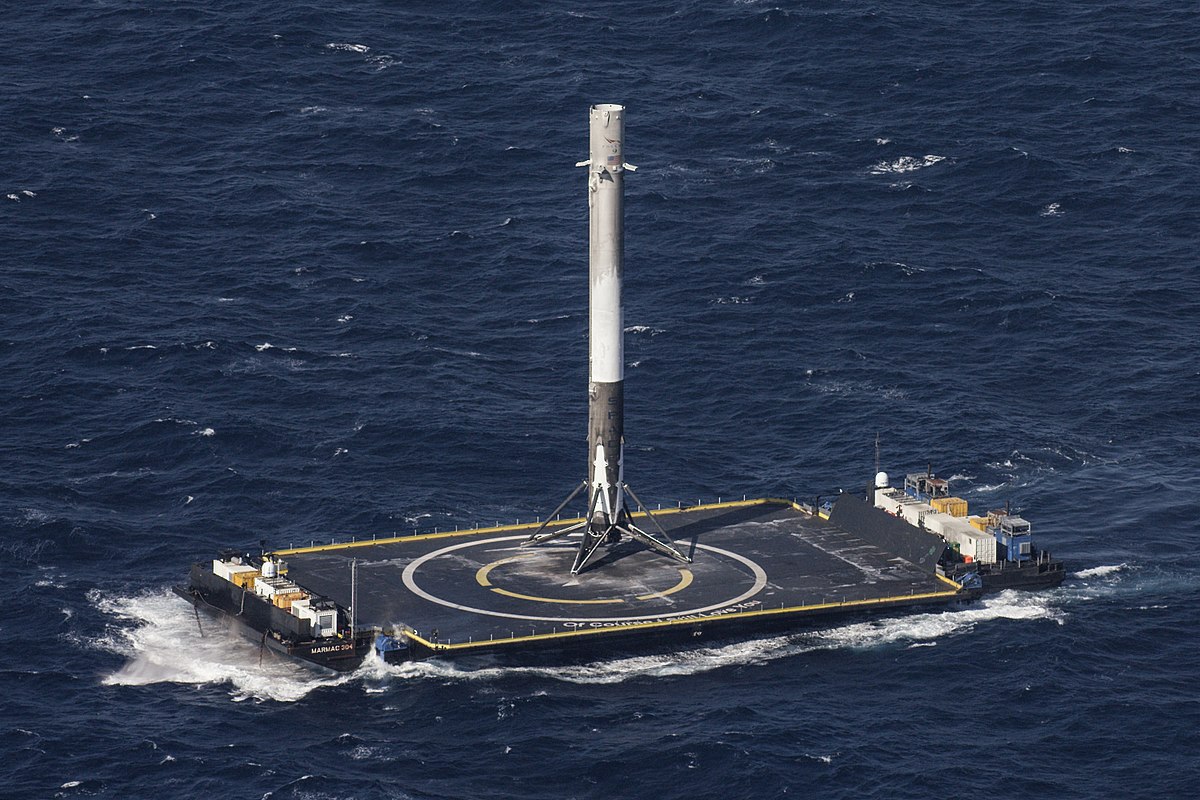 SpaceX has reached a new milestone with the successful 100th landing of the Falcon-9 booster rocket, which delivered cargo to the International Space Station. The first stage of the Falcon-9 launch vehicle has returned to the Just Read the Instructions drone ship.

The company, headed by Elon Musk, successfully launches reusable rockets that deliver not only cargo and people to the ISS, but also satellites into orbit. SpaceX has grown into the largest company to commercialize space launches. The hundredth successful rocket landing took place in the Atlantic.

Reusability allows SpaceX to re-launch the most expensive parts of the rocket, which in turn reduces operating costs. A 70-meter-high rocket can launch a cargo weighing 5 49 054 kg into orbit. The rocket is powered by Merlin engines that use rocket-grade kerosene (RP-1) and liquid oxygen as fuel.

In addition to the Falcon-9, the company also developed the Falcon Heavy, which is the most powerful and largest rocket ever. Its first orbital launch is expected early next year.