Space truck Cargo Dragon 2 launched to the ISS. This is the 30th SpaceX rocket launch this year, and all 30 are successful. 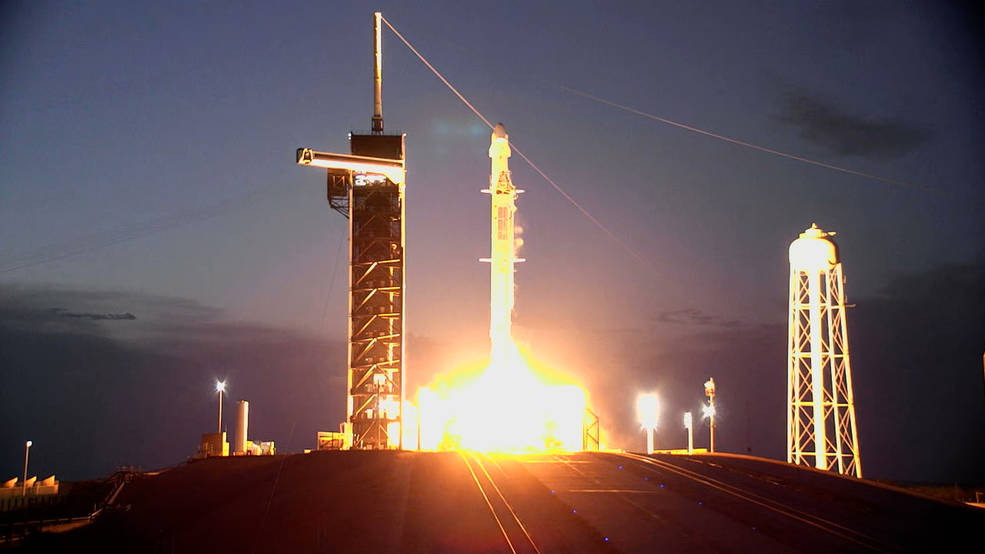 SpaceX launched a Cargo Dragon 2 space truck with 2630 kg of payloads to the International Space Station a few hours ago. The launch of the Falcon-9 launch vehicle from the site of the John F. Kennedy Space Center in Florida took place at 20:44 US East Coast time (July 15 at 03:44 Moscow time).

The docking of the spacecraft with the ISS is expected to take place on Saturday at 18:20 Moscow time. Dragon is supposed to deliver about 3 tons of cargo to the ISS: supplies, equipment and materials for various experiments.

Equipment to monitor dust storms on the Earth’s surface and soil microorganisms will go to the station: scientists want to see how they behave in zero gravity. In addition, the ship will bring materials and equipment to study the processes underlying the aging of the immune system, to create a biopolymer composite with the addition of lunar soil, which could be used in the future to build a base on the Earth satellite. Also on board the ship are five NASA ELaNa 45 cubesats, in which various US educational institutions participate.

The current launch of the Falcon-9 rocket is already the 30th in a row this year, and the 30th successful. All missiles were also returned.