“Space tours for ordinary people are no longer a fantasy.” China intends to build a returnable rocket and a ship to send space tourists into orbit 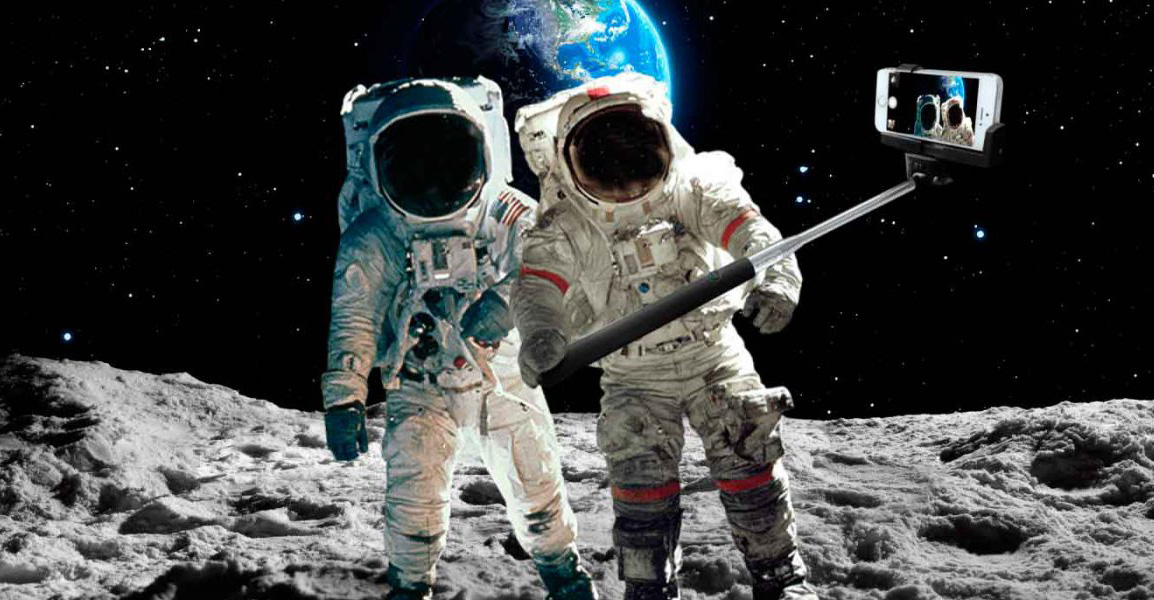 The Chinese company Zhongke Yuhang is developing returnable launch vehicles and spacecraft that will allow China to regularly send tourists into orbit. This was reported by the China Daily newspaper, citing the founder of CAS Space, Yang Yiqiang.

“Due to the dynamic development of space technology, space tours for ordinary people are no longer a fantasy, it is becoming a reality., said the head of CAS. – If everything goes according to plan, we will prepare a rocket and a ship that, after 15 test launches, will be able to send up to seven tourists at an altitude of more than 100 km at a time.”

Yang Yiqiang emphasized that through space travel, “tourists will have a whole new experience.” As follows from the words of the head of the company, China will soon be able to send ordinary people above the Karman Line, which is considered the boundary between the earth’s atmosphere and space.

“The stay of tourists in space will last only a few minutes – long enough for the passengers of the ship to enjoy the majestic view of the stars, as well as our planet, to experience the feeling of weightlessness”Yang Yiqiang added.

He clarified that after the completion of the mission, the capsule with the travelers will return to Earth and make a soft landing with the help of parachutes, and the rocket – due to the engines. For the landing of tourists, it is planned to allocate a special zone in a sparsely populated area in northwest China. The cost of the tour will be about 300 thousand dollars per person, including the cost of special training.

According to the founder of CAS Space, which is owned by the Chinese Academy of Sciences, the five-engine launch vehicle designed for space tourism will weigh 70 tons. The dimensions of the ship, equipped with four large windows, will be 3 by 3.5 m. The flight is planned to be carried out in autopilot mode in accordance with a predetermined algorithm. The first test run to test the equipment is scheduled for 2023.

Judging by the declared flight parameters, CAS Space is going to compete with Blue Origin and its New Shepard spacecraft – he also delivers 5-6 tourists to a height of about 100 km. Elon Musk’s SpceX also sends tourists into space, but these are ships of a different level – they rise to a height of 400 km and deliver tourists to the ISS.