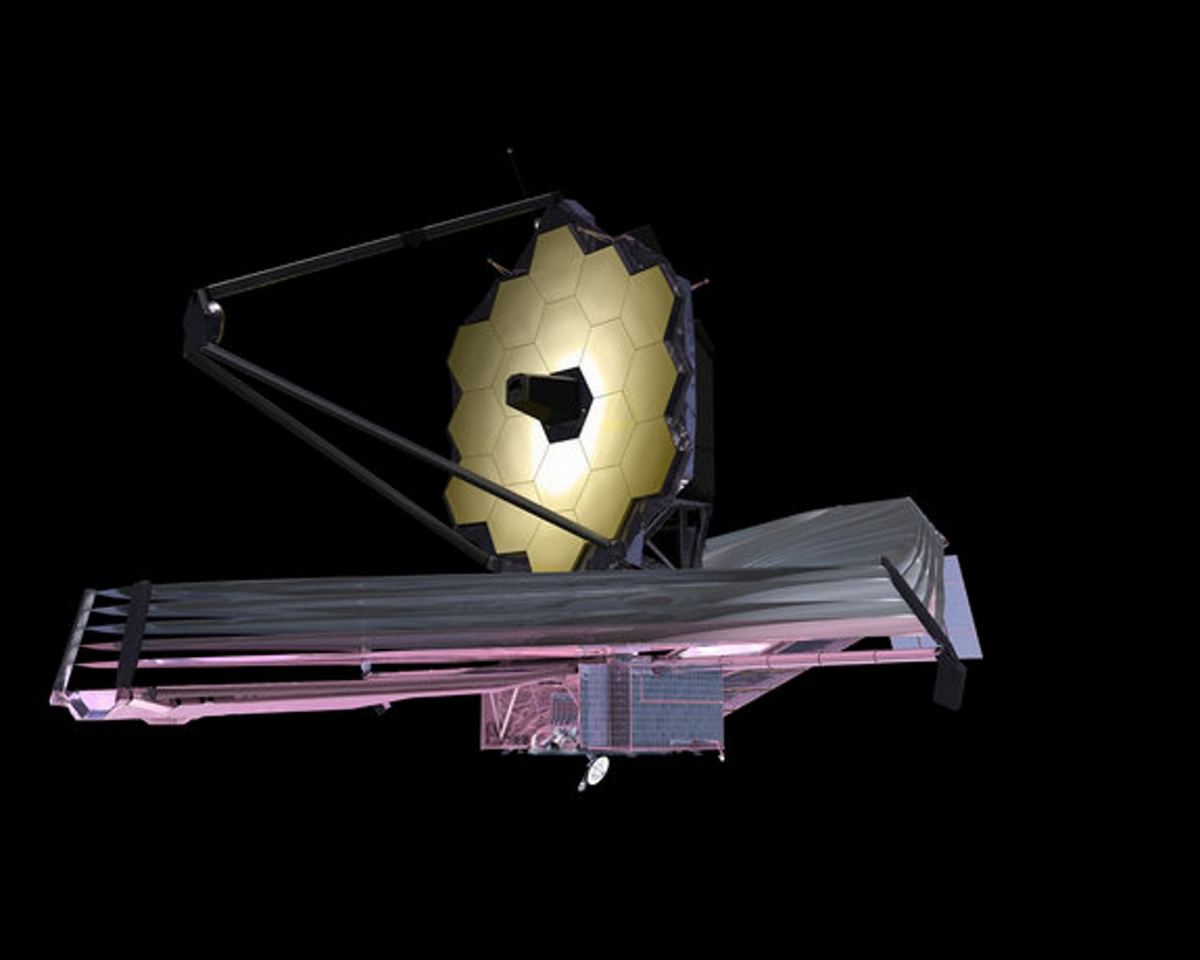 Space telescope James Webb in theory, it will be able to work significantly longer than the scientists originally planned.

According to NASA, the successful course correction maneuvers allowed the spacecraft to store more fuel, and now it will be enough for the telescope to operate much longer than the planned 10 years.

Saving more fuel was made possible, among other things, by the implementation of the launch of the Ariane 5 rocket, the accuracy of which exceeded the basic requirements of scientists. By the way, it was the precision of the launch that led James Webb to start deploying solar panels ahead of schedule. The fact is that this process was automated and associated with the position of the apparatus relative to the Sun. Initially, it was planned that the process will start 33 minutes after the launch, but it began within 29 minutes, and even got on the video filmed by the second stage of the rocket immediately after the separation of the apparatus.

However, at the moment, the most important thing for the mission is the future process of unrolling the two segments of the main mirror. Judging by the NASA website, this will happen about half the way the observatory is to its destination.