South Korean jailed for 4 years for harassment in the metaverse 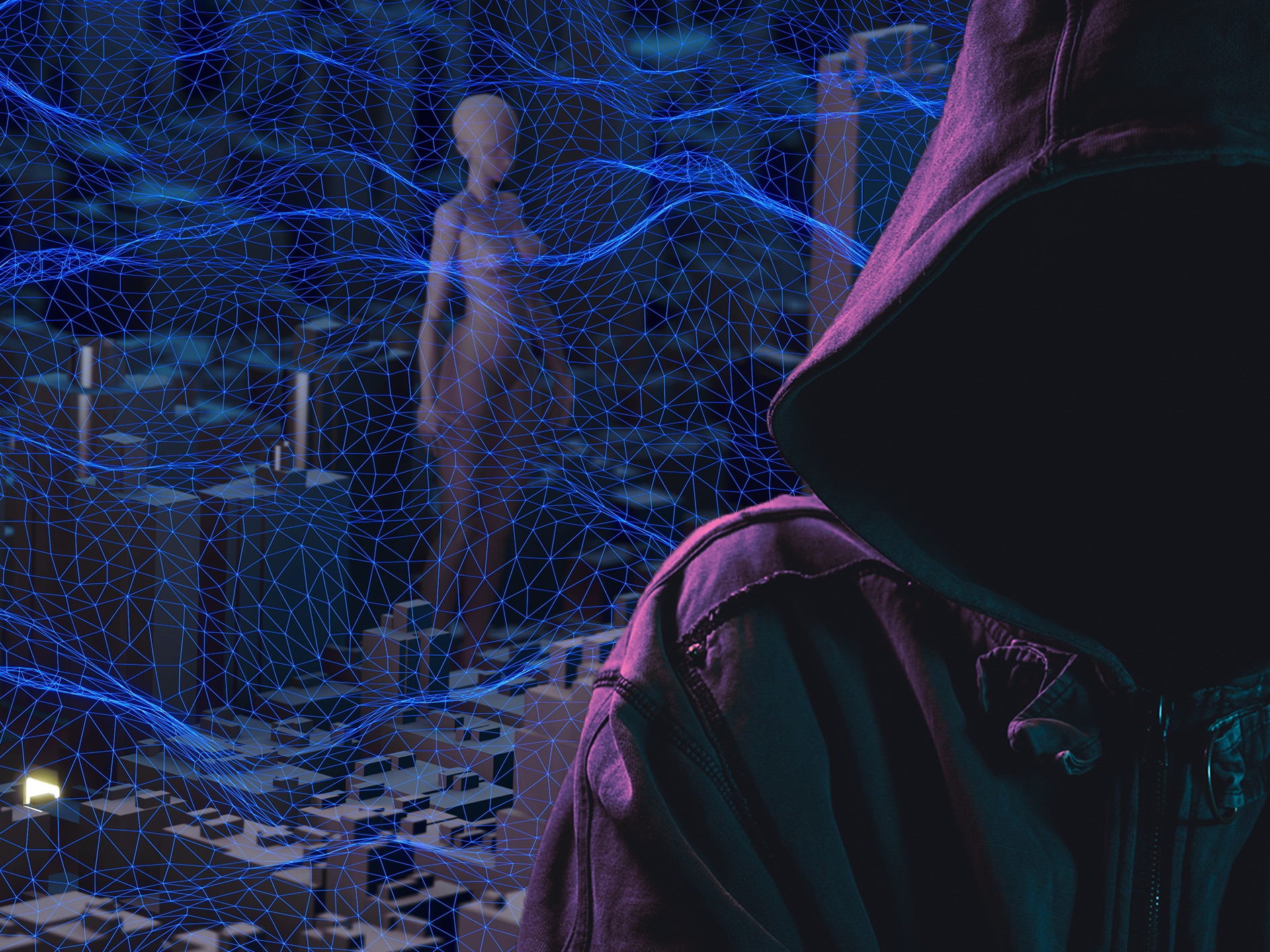 If in North Korea virtual spaces and cryptocurrencies are used to circumvent American sanctions, then their southern neighbors have problems of a different nature.

A district court in Uijeongbu, South Korea, has sentenced a 30-year-old man to four years in prison for sexually harassing teenagers in the metaverse.

According to local media, the defendant registered on one of the Korean virtual reality platforms. From December 2021 to March 2022, he interacted with junior and high school students through his virtual character. Posing as a peer, he entered into their confidence, led obscene conversations and asked to send intimate photos through the messenger. The district judge declared that the defendant had violated South Korea’s Child and Youth Sexual Protection Act:

The crime is very serious, because the victims were children and adolescents who do not have an established idea of ​​\u200b\u200bsexuality. They were unable to protect themselves from perverse harassment and bring the perpetrator to justice. However, the defendant confessed to the crimes, and the verdict was based on the fact that the photographs were not distributed or used to generate income.

In addition to imprisonment, the person involved will undergo a mandatory 80-hour treatment program for sexual deviations and will not be able to hold positions in organizations working with children for seven years.