South Korea has developed a laser charger for electronic devices 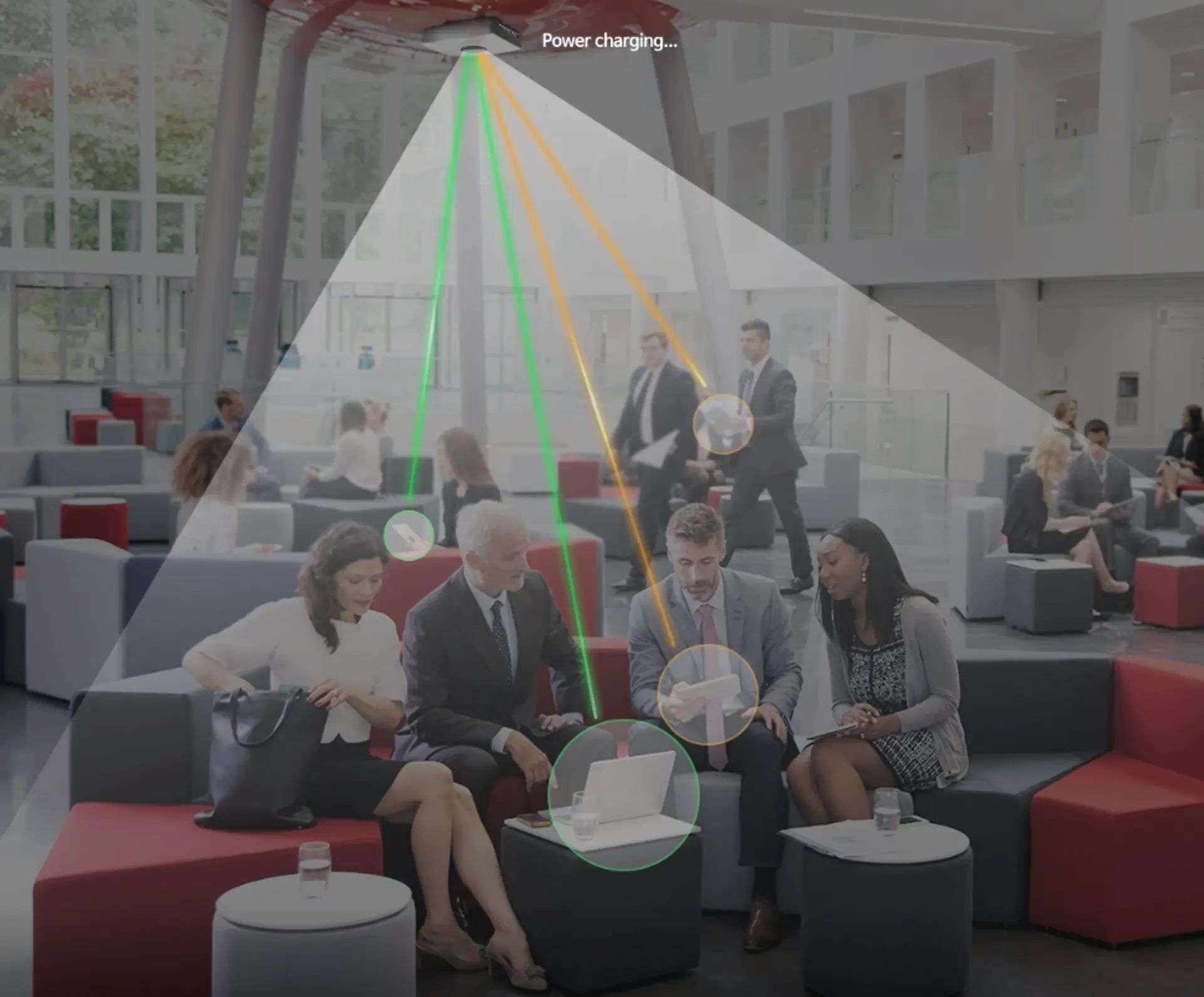 Modern smartphones have supported wireless charging for several years, but the technology still has limitations in the form of low power and a limited range. And in South Korea, they developed a charging technology based on an infrared laser. It works at a distance of up to 30 meters and can become the basis for technologies that automatically start charging the smartphone as soon as the user enters the room.

The novelty was developed at Sejong University. The system includes a transmitter and receiver, the energy is transmitted using laser radiation with a wavelength of 1550 nm. The laser beam, when it hits the photodetector, transfers part of the energy to it. In this case, if someone or something crosses the beam, the system immediately resets the power to a minimum.

During the tests, the team was able to transmit power of the order of 400 mW at a distance of up to 30 meters, the receiver was able to convert the beam into energy – about 85 mW. That is, the efficiency of the system slightly exceeds 20%.

The team is currently working on improving the efficiency of photovoltaic cells to increase power, as well as looking for ways to charge multiple devices at the same time.

At one time, this technology announced and Huawei.