Soon there will be no one working on Twitter. After Musk’s ultimatum, 1,200 people left the company 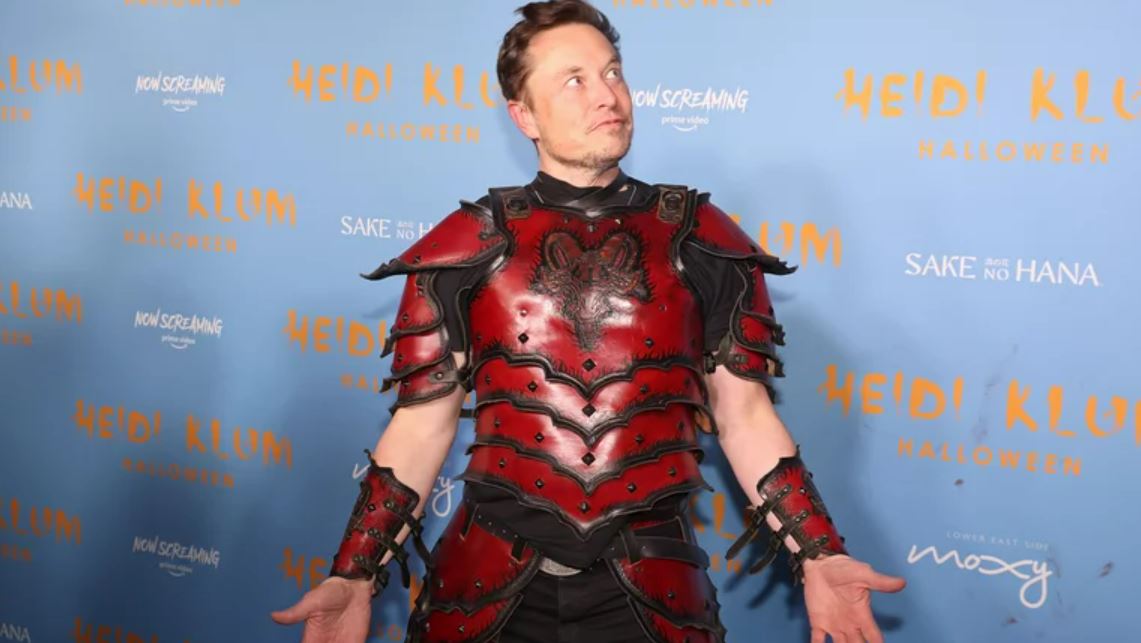 According to The New York Times, citing internal Twitter documents, after Musk’s ultimatum, put forward to social network workers a couple of days ago, 1200 people at once decided to leave the company. Apparently, Musk did not expect so many unwilling to continue activities under his leadership – and that is why after people wrote massive statements, he rushed to persuade them to stay.

The New York Times data is confirmed by Fortune: it reports that after Musk’s letter about Twitter 2.0 (the same ultimatum), from 1,000 to 1,200 people filed for dismissal. According to Insider, “less than half of the company’s remaining roughly 4,000 employees on Thursday decided to stay with the company“. Insider reports that the company currently has only about 2,000 employees left. Recall that before Musk came to Twitter, about 7,500 people worked.

It is interesting that some of the rest did not make their choice consciously, but only because they may have problems with a visa upon dismissal. Twitter currently has about 300 H-1B employees, according to the USCIS. This is a non-immigrant visa that allows US employers to petition the government to allow foreign subskilled workers to work in the United States for a limited period of time. It is possible that if these workers had the opportunity to leave the company and stay in the US, they would have done so. Well, in general, everything goes to the fact that there will simply be no one to work on Twitter. And the ubiquitous Elon Musk is unlikely to be able to replace all the departed workers.