Soon Maruti Baleno and Ciaz will also get factory fitted CNG, the company is planning to launch 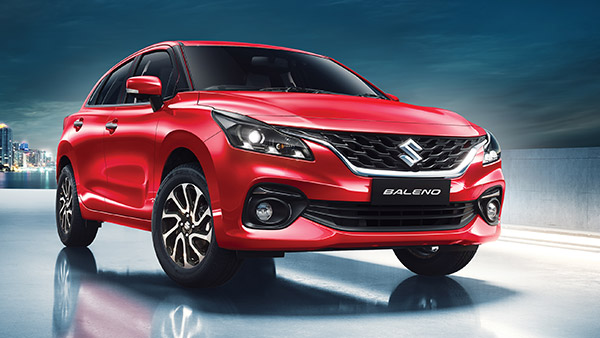 Maruti Suzuki India already has a few CNG cars in its portfolio and recently the company has also launched the compact sedan Maruti Suzuki Dzire sold under its Arena dealership in the Indian market in a CNG version, which is meant for personal use. has been launched.

But it is worth noting that Maruti Suzuki has introduced many CNG cars under its Arena dealership, but the company has not yet given a CNG version to the cars sold in its Nexa dealership. But now soon you can buy some Nexa cars in factory fitted CNG.

The company may also offer its latest launch new-generation Maruti Baleno and its mid-size sedan Maruti Ciaz in a factory fitted CNG version. This information has been given by Shashank Srivastava, Senior Executive Director – Sales and Marketing, Maruti Suzuki.

Shashank Srivastava said, “We believe that the aspirational quotient cannot be lost and that is why we will introduce CNG in the Nexa range as well. We are looking for an opportune time.” Let us tell you that Maruti competes with Tata Motors and Hyundai Motor regarding CNG fueled cars.

Shashank Srivastava said that “Right now, we have limited CNG options limited to only a few variants in our models that are offered with CNG, but we have realized from the customer feedback that there is no better option for the Indian customer. The running cost is significant even on the top-end trim of the Bhi model.”

He further added that “Therefore, we will be offering CNG in more variants and segments going forward. About 15 per cent of our sales are from CNG cars and in the areas where we have CNG offerings, 30 per cent of the volume is from CNG variants.” The waiting period is also longer for CNG trims.”

Maruti Suzuki is also betting that factory fitted CNG cars are better than most aftermarket solutions. Shashank Srivastava said that “Factory-fitted CNG vehicles are enjoying a growing demand as they are as safe as petrol-powered cars. Initially we did not think of introducing CNG in the Nexa range, but now we have Looks like we should have CNG options for Nexa as well.”