Soon in all Lada countries? Roscosmos company has developed an unmanned control system for cars 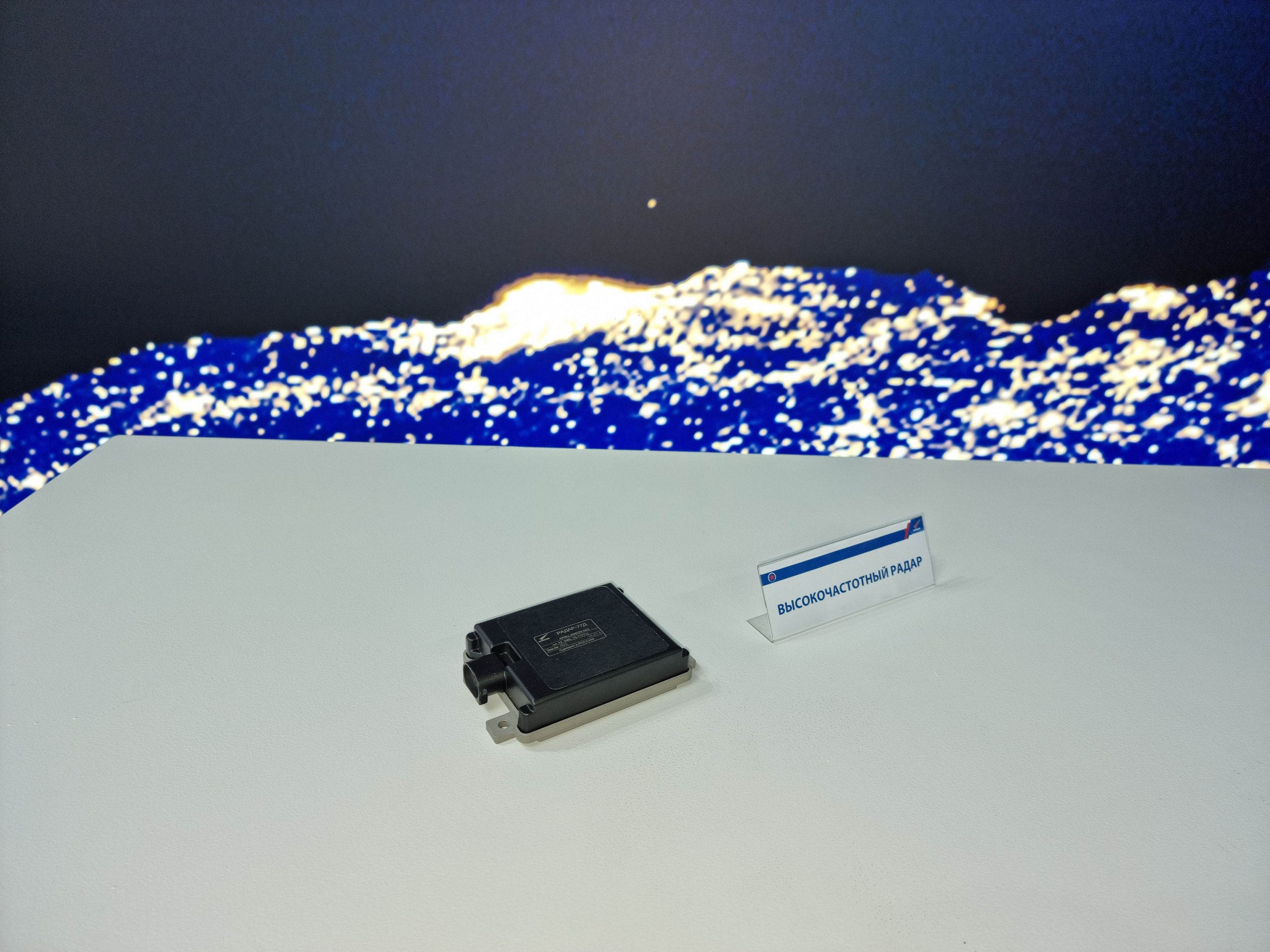 NPO Automation, which is part of Roskosmos, has developed an unmanned control system for cars and agricultural machinery. The development will be presented at the International Industrial Exhibition INNOPROM-2022, but for now, Roscosmos spoke about the novelty in its Telegram channel.

The complex consists of a high-frequency short-range and long-range radar, a target simulator and a screen on which the image is displayed. The radar is based on phased antenna arrays that operate in two modes: they detect objects at a distance of 250-300 m and 40-50 m. The radar measures the distance and angle to the object, builds a spatial picture with the location of obstacles.

The information is used in driver assistance systems and in automatic driving systems, i.e. allows you to warn the driver in real time about a dangerous proximity to cars and pedestrians, help park and detect objects in the blind zone. In addition, such a system will provide automatic emergency braking, adaptive cruise control and automatic traffic jams.

Dmitry Rogozin commented on the unmanned control system for cars in his Telegram channel: “Unmanned aerial and ground vehicles – relatively new, but already a priority area of ​​work for Roscosmos. The fact is that the state corporation includes two engineering firms of world-class developments in the field of control systems at once. Until now, they have created control systems for space missiles and combat missile systems, but in the process of work, design teams have been created that are capable of offering integrated solutions for civilian “unmanned” technologies. Moreover, in our hands – detailed geo-base and high-precision navigation. As they say, all cards in hand..

Roscosmos promises to show a lot of interesting things at INNOPROM-2022. In addition to the radar, visitors will be able to see a completely Russian complex for precision driving, including on-board computers, thrusters, and satellite navigation tools created by developers and engineers of NPO Avtomatika.

Obviously, such systems should be used on new Russian cars. What? Lada, of course, comes to mind first. Also, such radars may well be used in autonomous driving systems. future mass electric vehicles that will start rolling off the Avtotor assembly line in 2023.