Soon after the launch of iPhone 14, Apple gave a shock! The company has closed these phones, see the list immediately 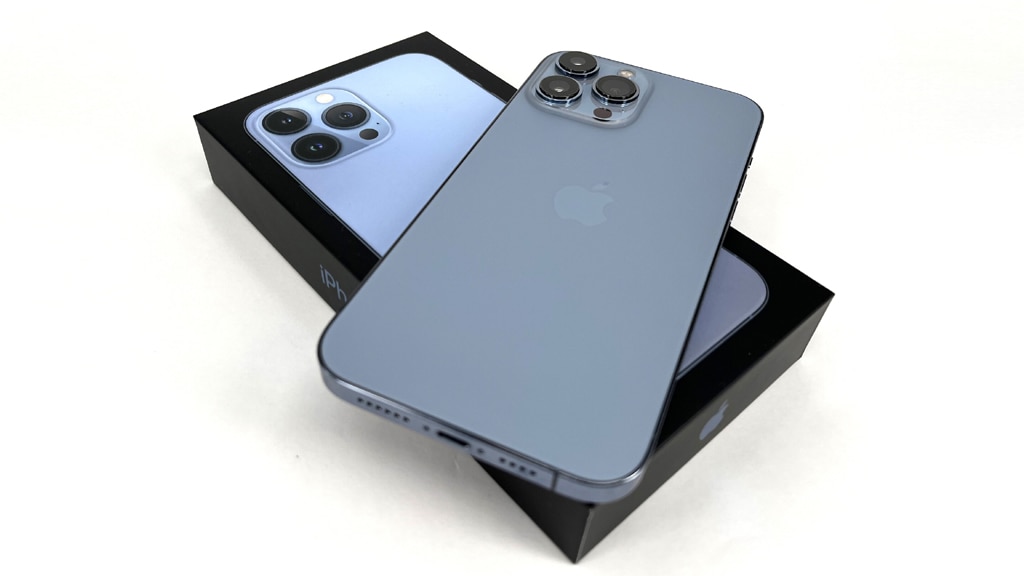 Apple Discontinues iPhone 11: Apple has given a big blow to the fans soon after the launch of iPhone 14. The company has discontinued its phones. You will also be surprised to see the list. Some models of iPhone 13 are also included in this list.

Apple Far Out Event: Apple officially introduced the iPhone 14 series in its ‘Far Out Event’. The latest iPhones were accompanied by AirPods Pro 2nd Gen, Apple Watch Series 8 and Apple Watch Ultra. Unsurprisingly, the American tech giant also announced the discontinuation of select older iPhones. Like every year, the upcoming Pro model has replaced the outgoing Pro model in Apple’s iPhone lineup. That is, the company has officially discontinued the iPhone 13 Pro and iPhone 13 Pro Max from 2021.

The iPhone 13 Pro series brought some major upgrades. It introduced features like 120Hz LTPO display, a better triple camera system, better battery life and much more. In addition, the firm discontinued the iPhone 11 from 2019. It was the first base iPhone with a dual-camera setup, 4GB of RAM, 18W wired charging support, and more. Lastly, Apple has also discontinued the iPhone 12 Mini from 2020. It was the first Mini iPhone, one of the first 5G iPhones, and the most affordable iPhone with an OLED display at launch.

These phones are included in Apple’s iPhone family-

Anyway, it’s worth noting that although Apple has officially stopped selling the above older iPhone models, they will still be available for purchase from retailers around the world while stocks run out. Last but not least, with the discontinuation of the iPhone 11, Apple now only sells 5G-enabled smartphones.