Sony’s Takatak phone coming off the cheapest 5G iPhone, with a solid battery and a good camera; Know the price 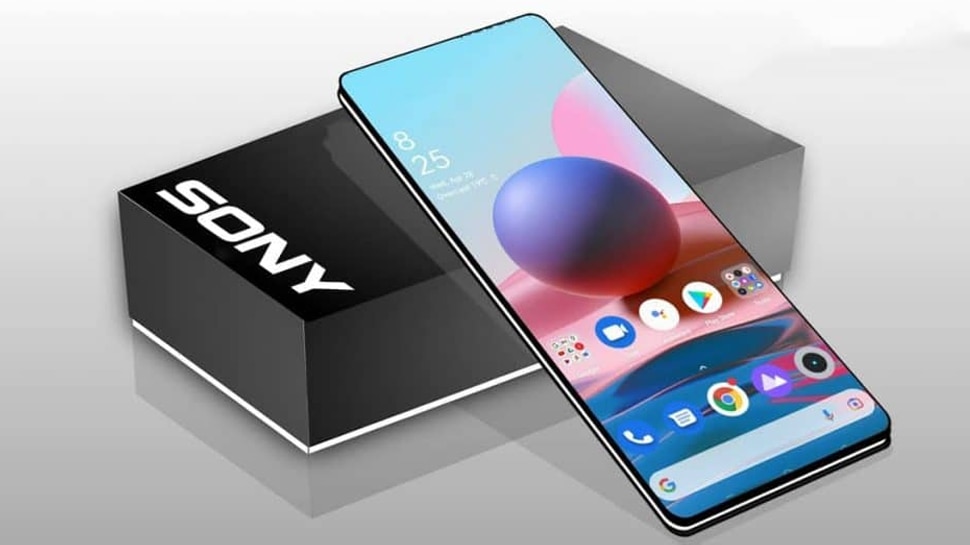 iPhone SE 2022 has been launched as the cheapest 5G iPhone, now Sony is bringing a new smartphone to compete with it. Which is very stylish in appearance and the features are going to be tremendous. Let’s know about the price and features of Sony Xperia ACE 3.

New Delhi. The recently launched iPhone SE 2022 is expected to sell like a hot cake in some markets, despite the old-fashioned design. Looking at the Android phone market, there are not many small sized Android devices to compete with it. Now, Sony is changing that as a new device with a compact design like the iPhone SE has appeared in the new renders. The device is called Sony Xperia ACE 3, and it is small and thick. Let’s know about the price and features of Sony Xperia ACE 3.

The publication also reveals the alleged pricing of the smartphone. The Sony Xperia ACE 3 is priced at Rs 24,999 ($327). Considering that the ACE series usually comes only in Japan. Regarding the launch, the phone is expected to arrive sometime in June this year.

Renders of Sony Xperia ACE 3 come from OnLeaks (via Zolge). The renders show the compact dew-drop notch display of the device. The smartphone sports a 5.5-inch panel and even though it has a modern design, it does have noticeable bezels. At the bottom, it gets a chin chin, which is similar to the predecessor ACE model. The device has the following measurements: – 139.7 x 68.9 x 9.1mm

The design of the smartphone is clean, with only a small camera island on the top left and Sony branding in the centre. Talking about the camera island, it has a 13MP shooter and LED flash. On the left, it houses a SIM tray, and on the right, it houses the power button, volume rocker. Here, the power button doubles up as a side-mounted fingerprint reader. At the top and bottom, it has a 3.5mm headphone jack, a USB Type-C port, a speaker grille and a microphone.

Rest of the specs include the powerful Qualcomm Snapdragon 888 5G SoC paired with 6GB of RAM and 128GB, 256GB of internal storage. It will come with a 4,500mAh non-removable battery.