Sony’s smart Smartphone is coming to make a splash, seeing you will also say – the thing is big and cool… 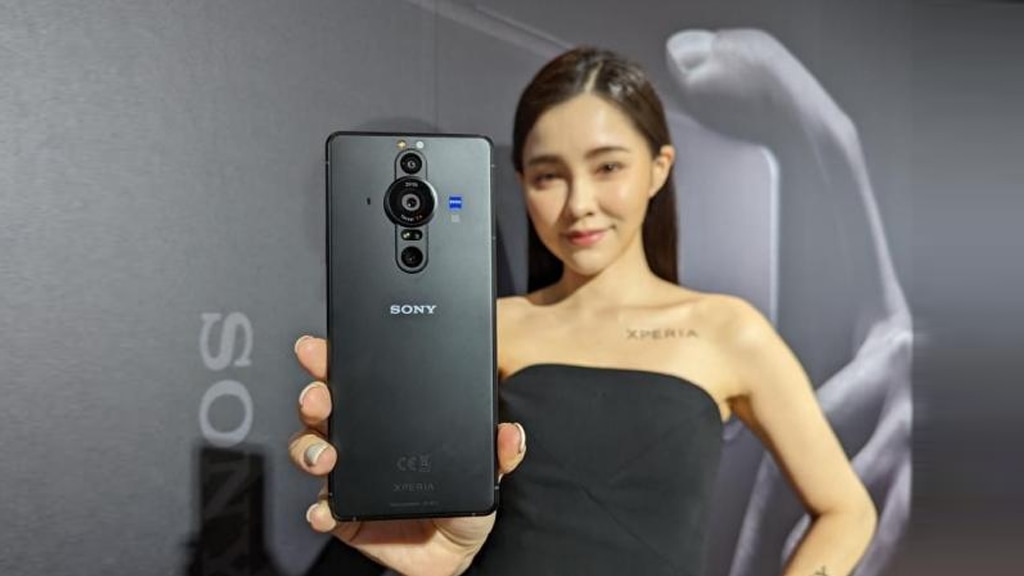 Sony Smartphone Appears on Geekbench: Sony has launched all its smartphones for 2022. Despite this, out of nowhere, a mysterious Sony handset has been spotted on Geekbench. The listing not only reveals the chipset of the device but also its RAM capacity. Plus, it also reveals the software. An unidentified Sony-branded smartphone with model number XQ-DS99 has made an appearance on Geekbench. As per the listing, the phone will be powered by MediaTek Dimensity 8000 SoC. Let’s know about Sony’s new smartphone …

The handset will come with 12GB RAM. There could be other memory variants as well. Finally, it will boot to Android 12. Unfortunately, that’s all we have on this mysterious Sony device. Anyway, we are expecting to know more about this phone in the coming days.

Will be mid-range smartphone

Chip-wise, the upcoming Sony XQ-DS99 could be placed between the Xperia 5 IV and Xperia 10 IV. Simply put, it can be an upper mid-range smartphone.

Don’t know about the name yet

Since Sony now uses numeric names for its smartphones (except for the Ace), it may also be the same. If it is going to be a part of the new series, it will be called by names other than 1, 5 and 10. However, the name is not yet known.