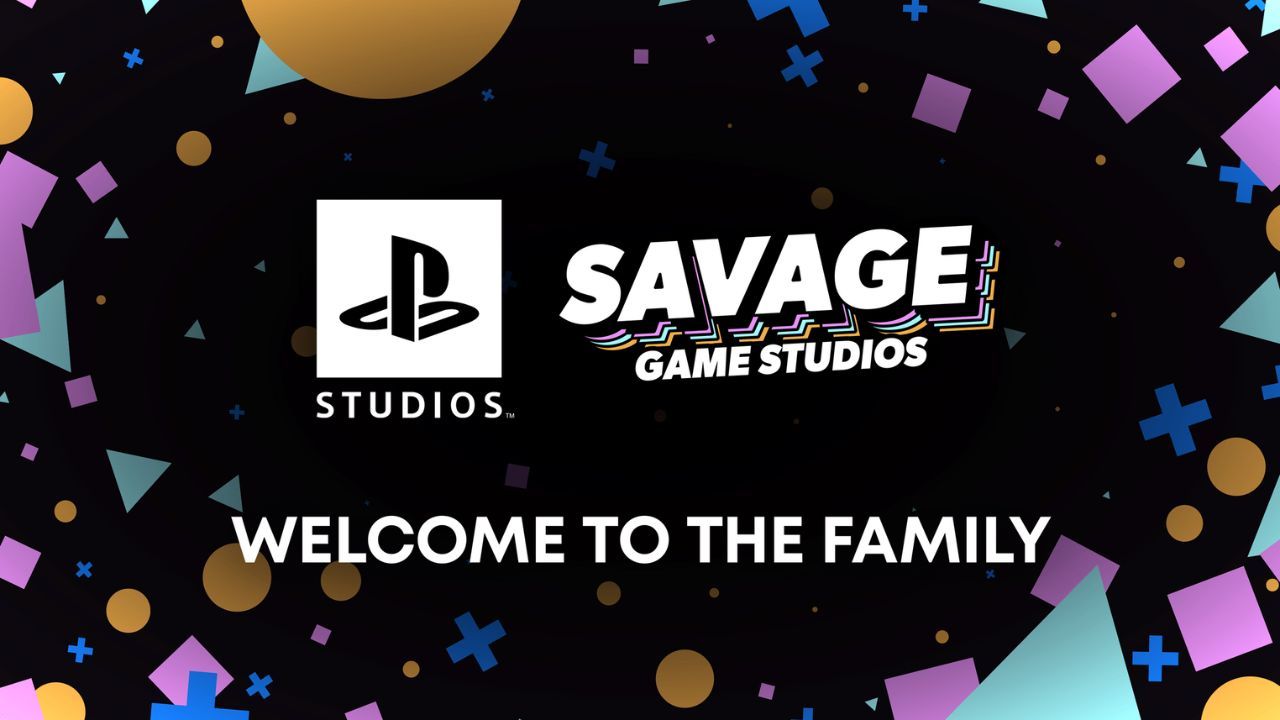 Sony makes mobile games under its newly spun-off PlayStation Studios Mobile division. As part of its mobile effort, it acquired Savage Game Studios. Here’s what to expect in terms of Sony mobile games.

Sony is expanding its reach into mobile gaming with its recent acquisition of Savage Game Studios. We will learn more about this German company below. But now you know that it has offices in Berlin and Helsinki and is made up of industry veterans as developers. In addition, Savage’s management team would handle the day-to-day operations of PlayStation Studios Mobile Division. The latter is the new fork of the Sony PlayStation business and exists independently of its console division. Aside from all these business details, the exciting news of Sony’s announcement is that the company is working on a AAA mobile title.

I’m thrilled to welcome Savage Game Studios. They join a new independent PlayStation Studios Mobile Division whose mission is to reach even more new players around the world. Michail and his team are already working on something great; I can’t wait until they can show you. https://t.co/61HpPOmFvs

Day-to-day operations will be managed by Savage Game Studios, the company said. Also, it is emphasized that the transaction terms and costs will be disclosed later only due to “contractual obligations”. Also, regarding its first major release, the company said it will be an “AAA Mobile Live Service Action Game”. That’s all we know now. We’ll update you on more details as soon as we have them.