Sony’s highly customizable, high-performance DualSense Edge controller will be available to order in a week, but shipments won’t start until 2023 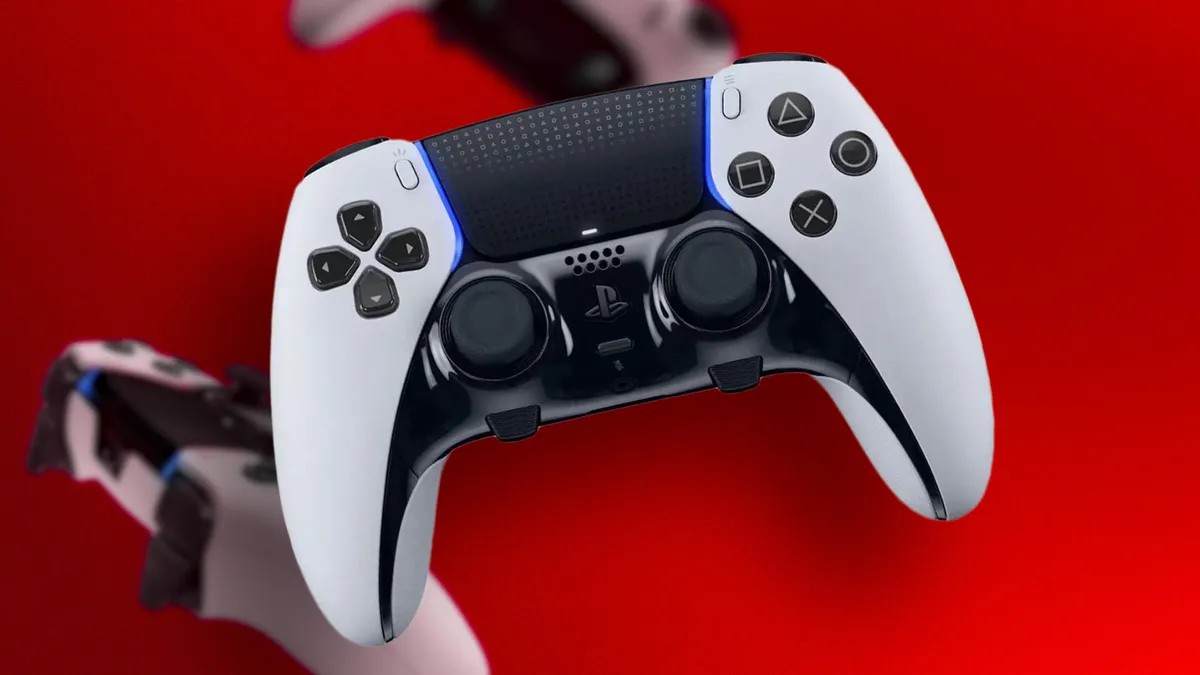 game controller Sony DualSense Edgeunfortunately, will not have time to leave for the Christmas season.

Sony has released a new promotional video, at the same time saying that pre-orders will start accepting on October 25th. But sales start only on January 26th.

Recall that the device was announced back in August. The company itself calls the DualSense Edge the world’s first high-performance, highly customizable controller developed by Sony Interactive Entertainment.

Among the features, we recall, additional controls on the back side, the ability to reconfigure or even deactivate certain ones, adjust the sensitivity of sticks and triggers, the ability to create multiple profiles with settings and save them directly on the gamepad, removable stick heads and so on.

The new video makes it clear that the controller will come with a special case with all the accessories. In addition, the case at the same time will act as a wireless charger. The price, unfortunately, remains unknown.