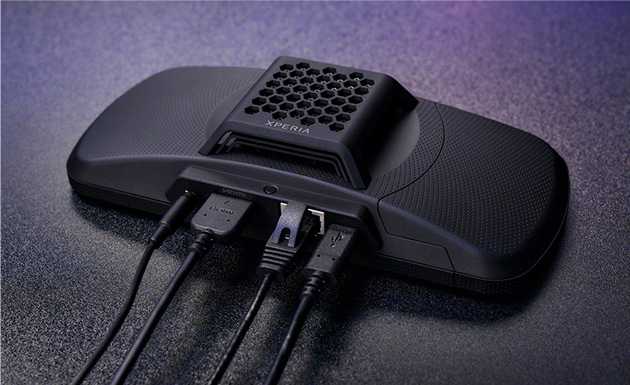 Together with the gaming smartphone Sony Xperia 1 IV Gaming Edition, an accessory for gamers called Xperia Stream was introduced in September.

Sony today officially announced that the Xperia Stream has gone on sale in China, where it is priced at $165.

The Xperia Stream, jointly developed by Sony and a Japanese eSports team, is designed to provide a more comfortable grip for your smartphone while gaming, as well as efficient cooling.