Sony’s best camera phone gets European and US release dates 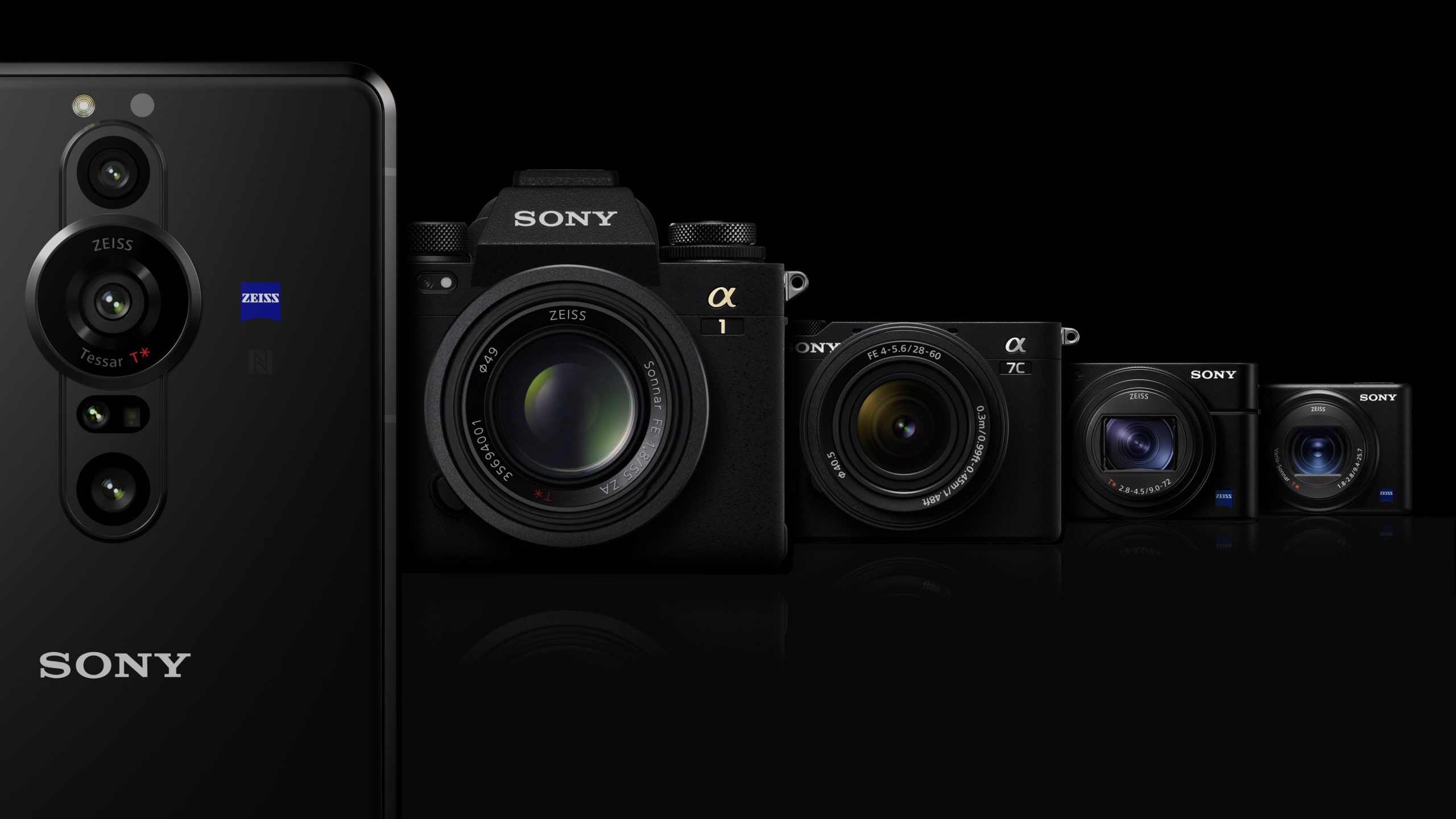 Sony has announced the Xperia Pro-I, and the smartphone was recently made available for pre-order in China. Now the release dates of the device in other countries of the world have been announced.

The Xperia Pro-I will be available in the UK and France on December 2, Germany on December 7 and in the US on December 10. As a reminder, the phone will go on sale in China on December 6 at a price of $ 1,720.

The Sony Xperia Pro-I is built on the Qualcomm Snapdragon 888 SoC, 12 GB of RAM and 512 GB of flash memory. The capacity of the rechargeable battery is 4500 mA • h, fast charging with a power of 30 W is supported.

Sony Xperia Pro-I received a 4K OLED screen, Zeiss optics, an inch image sensor (only three cameras with a resolution of 12 megapixels, as well as an 8 megapixel front camera), as well as IP68 dust and moisture protection. It runs on Android 11 operating system.