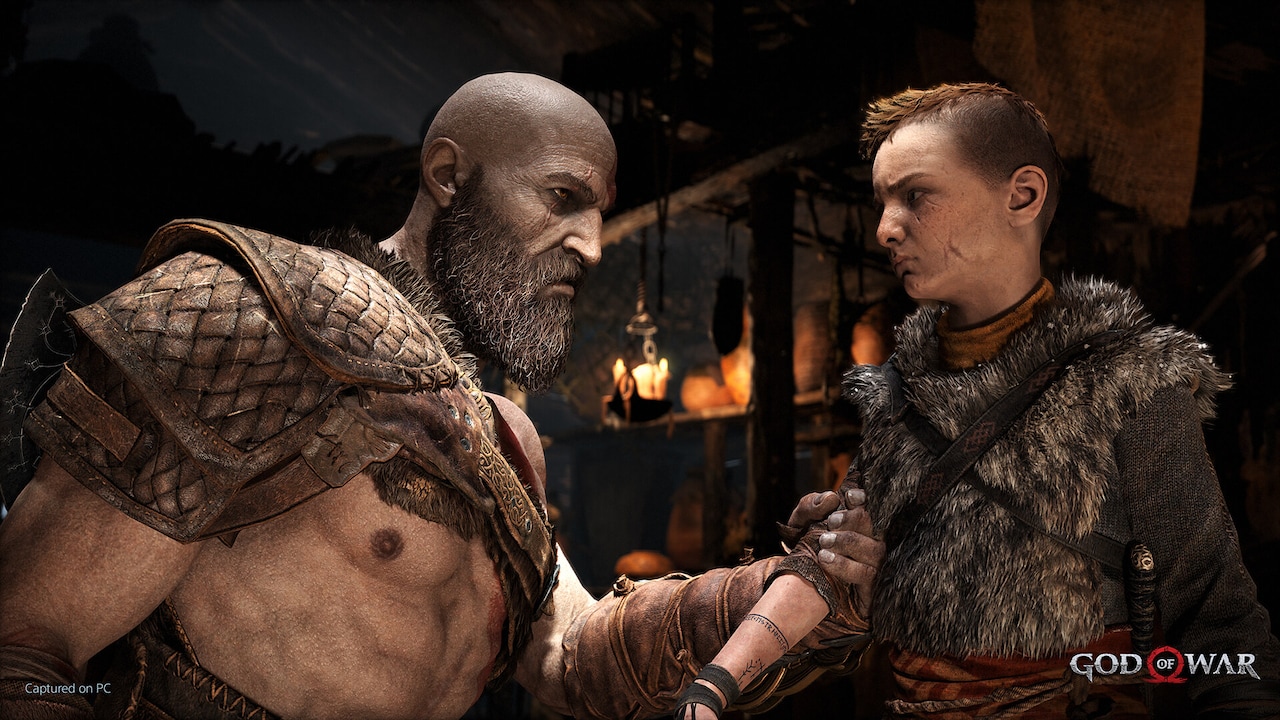 Named the best-selling games of last week on Steam: God of War ranked first for the third week in a row. Sony’s previous games released on PC, including Days Gone and Horizon Zero Dawn, rose to number one at the time of release but then quickly fell off the chart. Previously, God of War became the first Sony game to hold the number one spot on Steam for two consecutive weeks.

The God of War lead is expected to end this week. The Steam Chinese New Year Sale will lead to an increase in sales of discounted games. However, analysts confirm that the release of God of War on PC was impressive.

God of War was released in 2018 as a PlayStation 4 exclusive and performed exceptionally well, with 19.5 million copies sold at Sony’s latest count. The next game in the series, God of War: Ragnarok, is scheduled for release later this year on PS5 and PS4.

Monster Hunter Rise is in second place, same as the week before. Different versions of Dying Light 2 Stay Human finished in third and fifth place. Top selling games of the week on Steam: