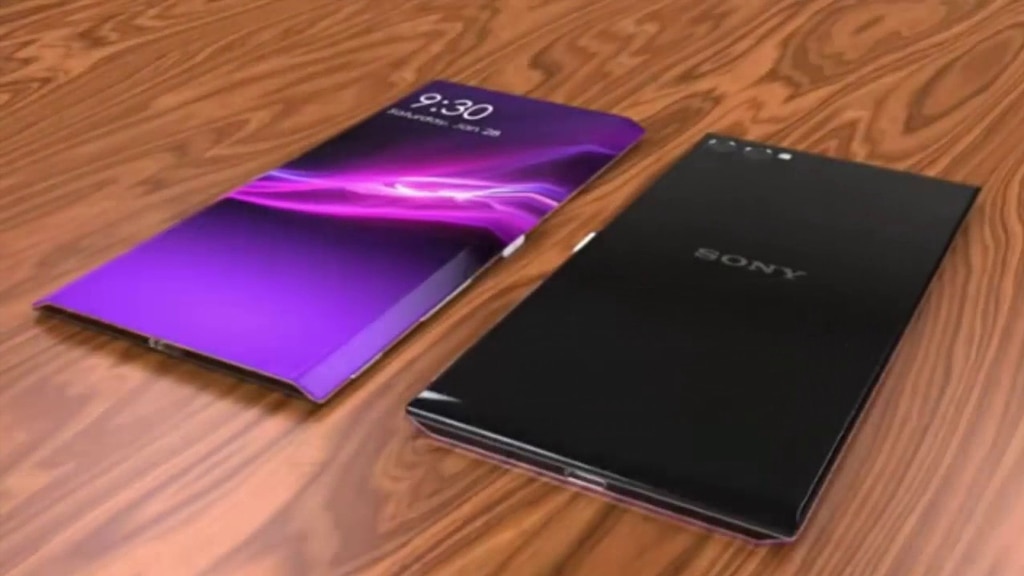 Sony Upcoming Smartphone: Sony is going to launch its most banging smartphone very soon. Its camera is going to be the best. Knowing the features, you will also be heartbroken…

Sony Xperia Pro Launching Soon: Sony recently introduced the Xperia 5 IV with some changes. Rumors are now rife that the Japanese tech giant is working on another smartphone and it could be launched in November. The rumored smartphone is said to be the successor to the Xperia Pro-i, which was launched last year. The nickname of the device is not yet known. Let’s know what will be special in Sony’s new phone …

Sony smartphone camera will be awesome

According to a tipster, the alleged Sony Xperia Smartphone will come with a triple rear camera setup, which will have better sensors. The device is said to have three 48-megapixel sensors. Interestingly, one in three cameras will have a variable aperture between f/1.2 and f/4.0.

Upgraded version will be

Further, the tipster reveals that the primary camera will have a 1-inch IMX903 sensor from the company and the ultrawide unit will have a 1/1.3-inch IMX803 sensor. The telephoto camera, on the other hand, will be an upgraded version of the 1/1.7″ IMX557, which was also seen on the Xperia 1 II and Xperia 5 IV.

Will get awesome display

The details about the Xperia smartphone are still scant. As of now, we only know the alleged camera features of the smartphone. As mentioned, it will most likely launch as the next-generation Sony Xperia Pro-i, offering a 6.5-inch 4K HDR OLED display with 120Hz refresh rate.