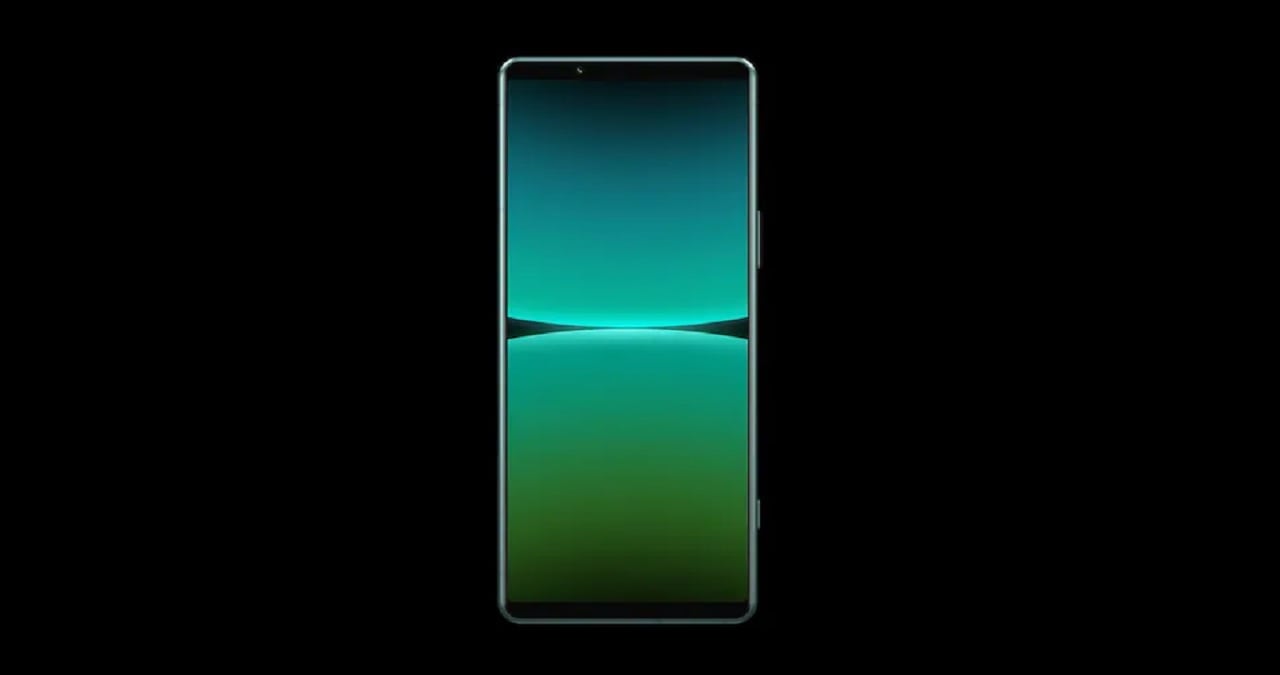 Sony has today launched the Sony Xperia 5 IV in select regions. This new smartphone from Sony will be available for sale in Europe in the middle of September. At the same time, the Xperia 5 IV will be available in three color options in the UK and Europe. The smartphone flaunts a 6.1-inch OLED display with Full HD+ resolution, 120Hz refresh rate, 21:9 aspect ratio and 100% DCI-P3 color gamut. This smartphone comes with Qualcomm Snapdragon 8 Gen 1 SoC.

Coming to the specifications, the Sony Xperia 5 IV sports a 6.1-inch OLED Full HD+ display with a resolution of 1080×2520 pixels, 120Hz refresh rate, 100% coverage DCI color gamut, 21:9 aspect ratio and 240Hz touch sampling rate. Talking about the operating system, it works on Android 12. Talking about the processor, Qualcomm Snapdragon 8 Gen 1 SoC processor has been given in it. Talking about storage, it has 8GB RAM and 128GB inbuilt storage.

Talking about the camera, the rear of this smartphone has a 12-megapixel primary camera with f/1.7 aperture, a second 12-megapixel camera with f/2.4 aperture and a 12-megapixel third camera with f/2.2 aperture. At the same time, the first camera of 12 megapixels with f / 2.0 aperture has been given in the front of this smartphone. For connectivity, this Sony phone has Bluetooth v5.2, A-GPS, 4G LTE and USB Type C port. For the battery, it has a 5,000mAh battery. The company claims that this battery can be charged up to 50 percent in just 30 minutes. Talking about the dimensions, the length of this phone is 156mm, width is 67mm, thickness is 8.2mm and weight is 172 grams.