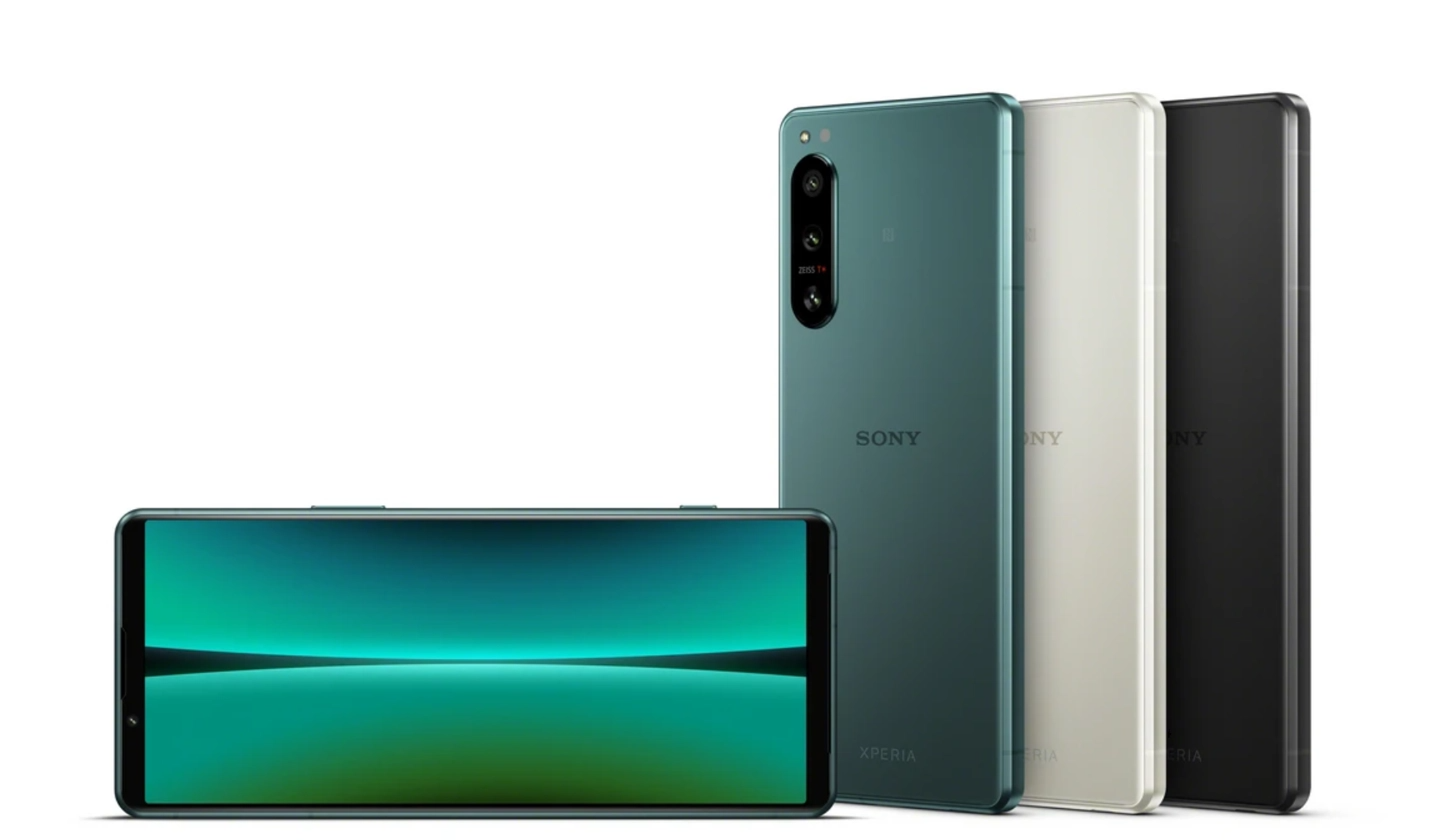 Sony China today announced the imminent release of the Sony Xperia 5 IV smartphone, which is now available for pre-order across China. Sales will begin on October 20 in China.