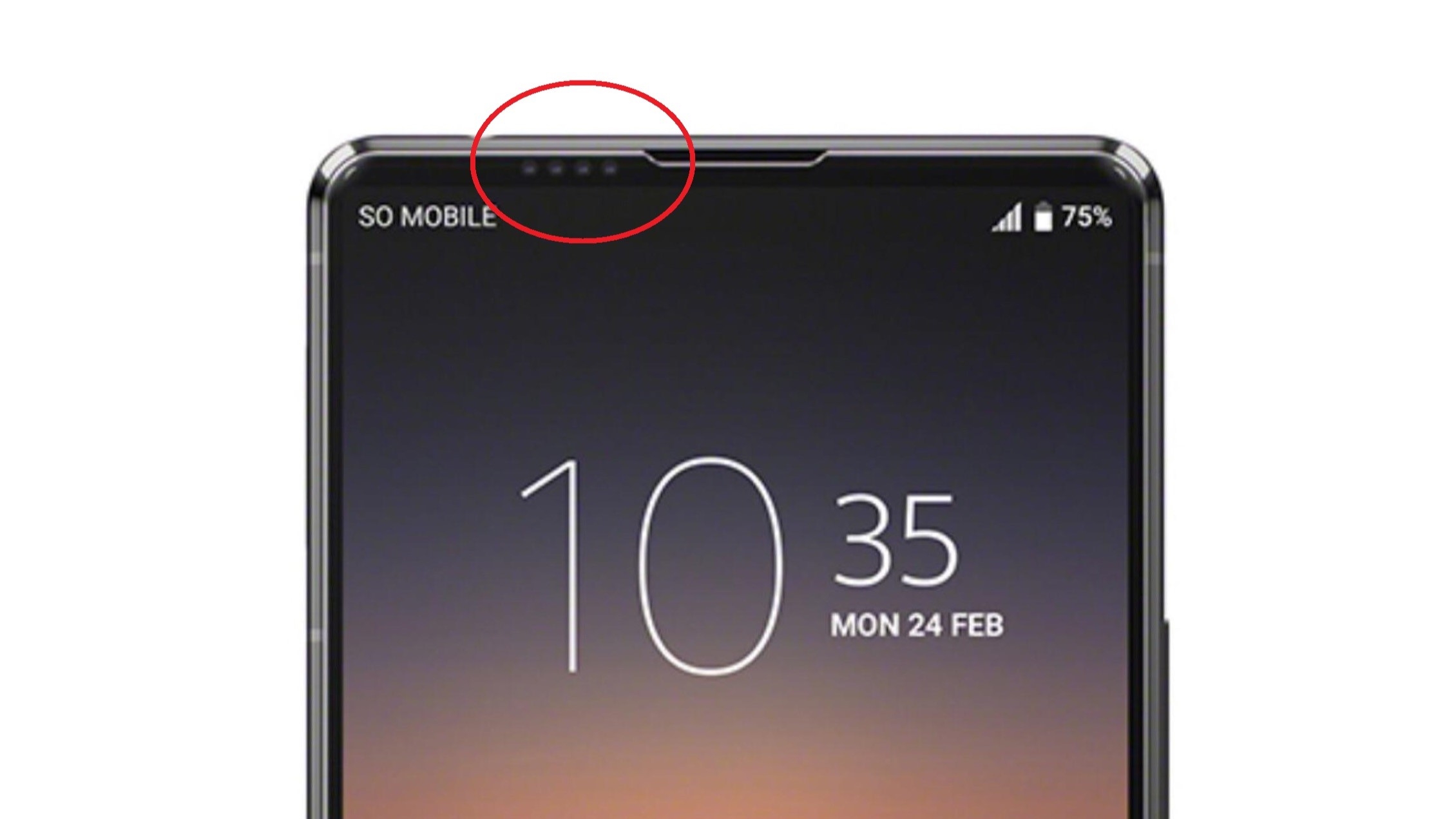 Today, the Android market is dominated by phones that have front-facing cameras that sit right into the screens (either at the top center or in the corner). Sony continues to release phones with a small but sufficient top frame, which has enough space for the front camera.

Sources have released the first renderings of Sony’s next-gen flagship phone, the Xperia 1 V, which is expected to feature a reduced bezel. It has four tiny holes.

According to an insider, Sony is working on a completely new front camera technology (micro-matrix multi-camera synthesis technology), which is different from anything on the market. Details about the work of the technologist have not yet been reported, but it can be assumed that the light will be collected through four tiny holes that can be placed even on such a small frame.

The release of the Sony Xperia 1 V should take place next year.