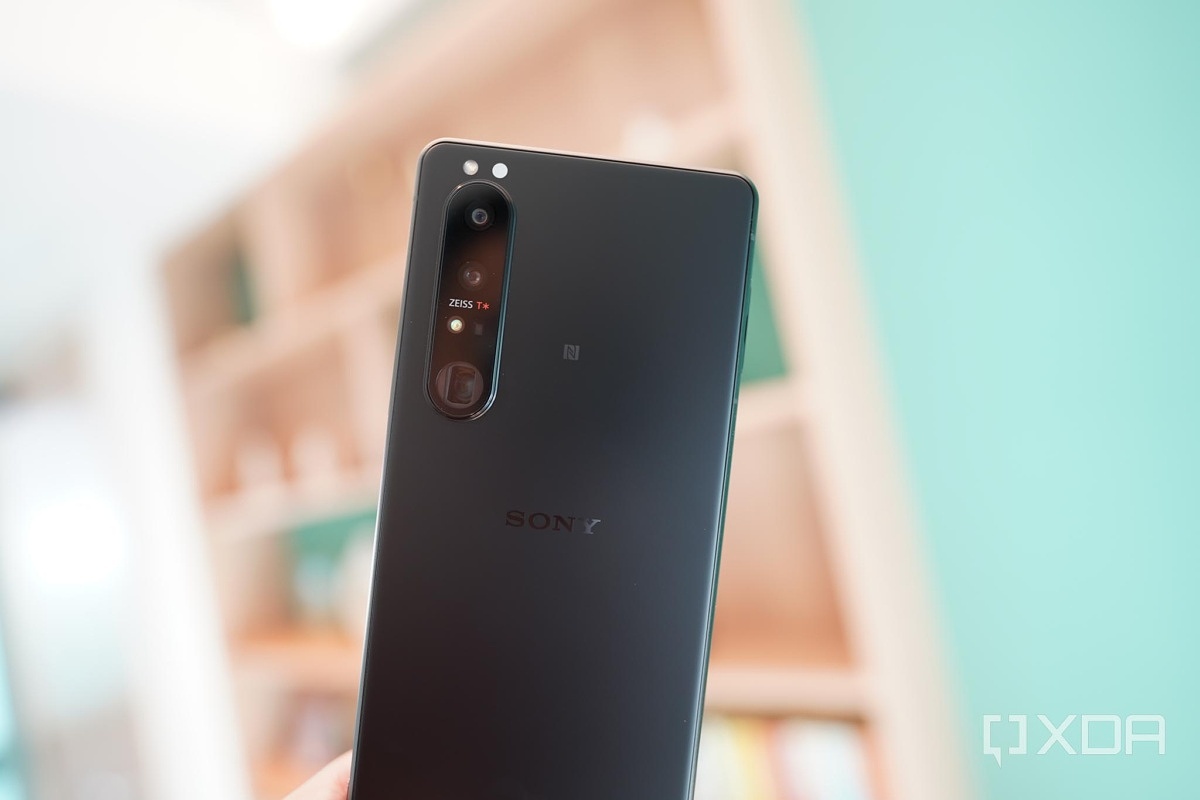 Sony has begun rolling out a software update based on the latest Android 12 operating system for last year’s flagship Sony Xperia 1 III and the simpler Xperia 5 III.

Android 12 for Sony Xperia 1 III and Xperia 5 III is already available in stable form, firmware number 61.1.A.1.149. The update includes not only the standard Android 12 innovations, but also the December 2021 Android security update.

Google itself released the stable version of Android 12 back in October 2021, and some smartphone makers started rolling out the updates pretty quickly as they were preparing and beta testing in advance. Sony could not enter the number of the fastest. But now the injustice has been corrected.

It is noted that the update may have been delayed due to bug fixes, which may explain the level of security fixes that was delayed by a month.

This is a major Android update and it is recommended to use a Wi-Fi connection to download the firmware over the air. At the moment, only the dual SIM variants of the Xperia 1 III (model number XQ-BC72) and Xperia 5 III (XQ-BQ72) have already started receiving the update in Russia.