Sony will launch its first electric car next year, will run on the roads without a driver 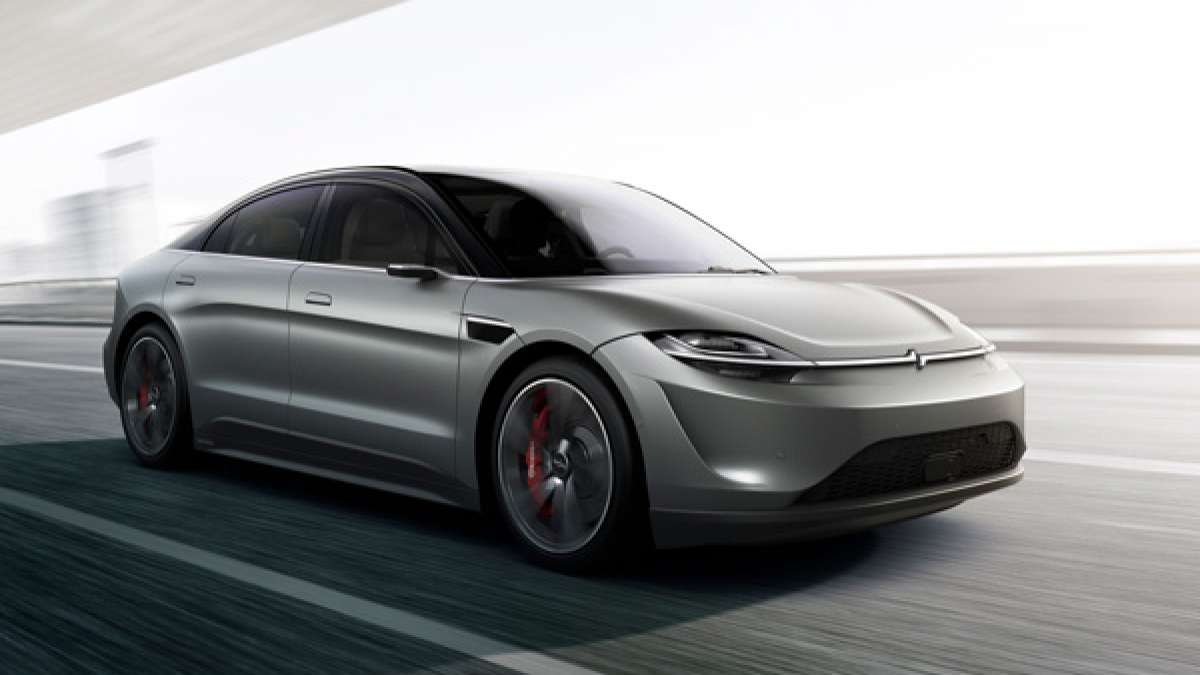 Sony, the famous manufacturer of electronic products, is now all set to enter the electric vehicle market. The company has recently revealed its first electric car. The company will present this car to the public at the Consumer Electronic Show (CES 2023) to be held in Las Vegas, USA from January 4.

Let us tell you that Sony is preparing this electric car in a joint venture with Japanese carmaker Honda. Some reports suggest that the company will start production of this car in 2026. It will be launched initially for the Europe and USA markets.

According to a report, Sony’s electric car will be equipped with Level-3 autonomous driving technology. Let us tell you that with the help of this technology, the car becomes capable of running on its own. For this, cameras are installed at many places in the car. The artificial intelligence of the car tells the car how to move by understanding the traffic around the car.

It is also being told that the infotainment system of this electric car can be converted into the full version of Sony PlayStation 5. That is, you can also play video games while sitting inside it.

Sony’s electric car will be luxury

Sony Honda Mobility has announced to start its booking in the middle of the year 2025. At the 2022 CES held earlier this year, Sony unveiled its concept car Vision S-02.