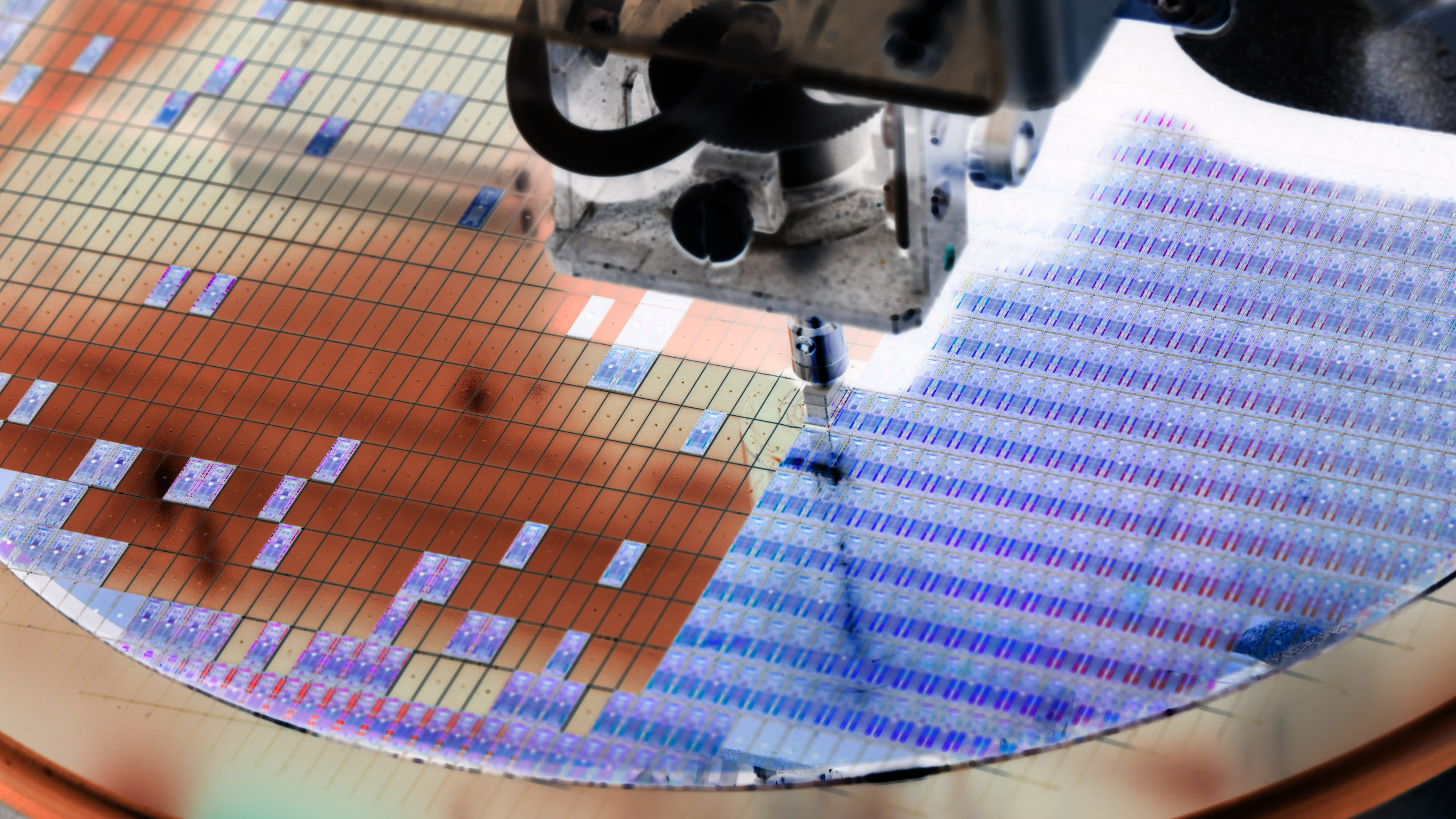 Several large Japanese corporations, including Toyota, NTT, Sony Group, SoftBank, in cooperation with the Japanese government, will establish a new company to develop and manufacture next-generation semiconductors. This was reported by the Nikkei.

The company is supposed to be called Rapidus. Its main task will be the development of 2-nanometer microchips, the search for new technological solutions, as well as interaction with American companies from the same field. The start of chip production is scheduled for the end of this decade.

In total, nine corporations will take part in the project from the Japanese side. At the first stage, the volume of investments will be at least 7 billion yen (47 million dollars at the current exchange rate). In addition, the project will be supported by subsidies from the Japanese government.

Japan and the United States agreed in 2022 to consider establishing a new research center to develop next-generation 2nm microchips.

Strengthening cooperation between the US and Japan in the development and production of microcircuits is associated with a desire to strengthen supply chains and ensure economic security in the face of a global shortage of this type of electronic products. In addition, the parties fear that the situation around Taiwan will worsen, where about 90% of the world’s high-tech semiconductor production capacities are concentrated in the 10 nanometer and less categories.