Sony to release first-ever movie made with PlayStation Dreams 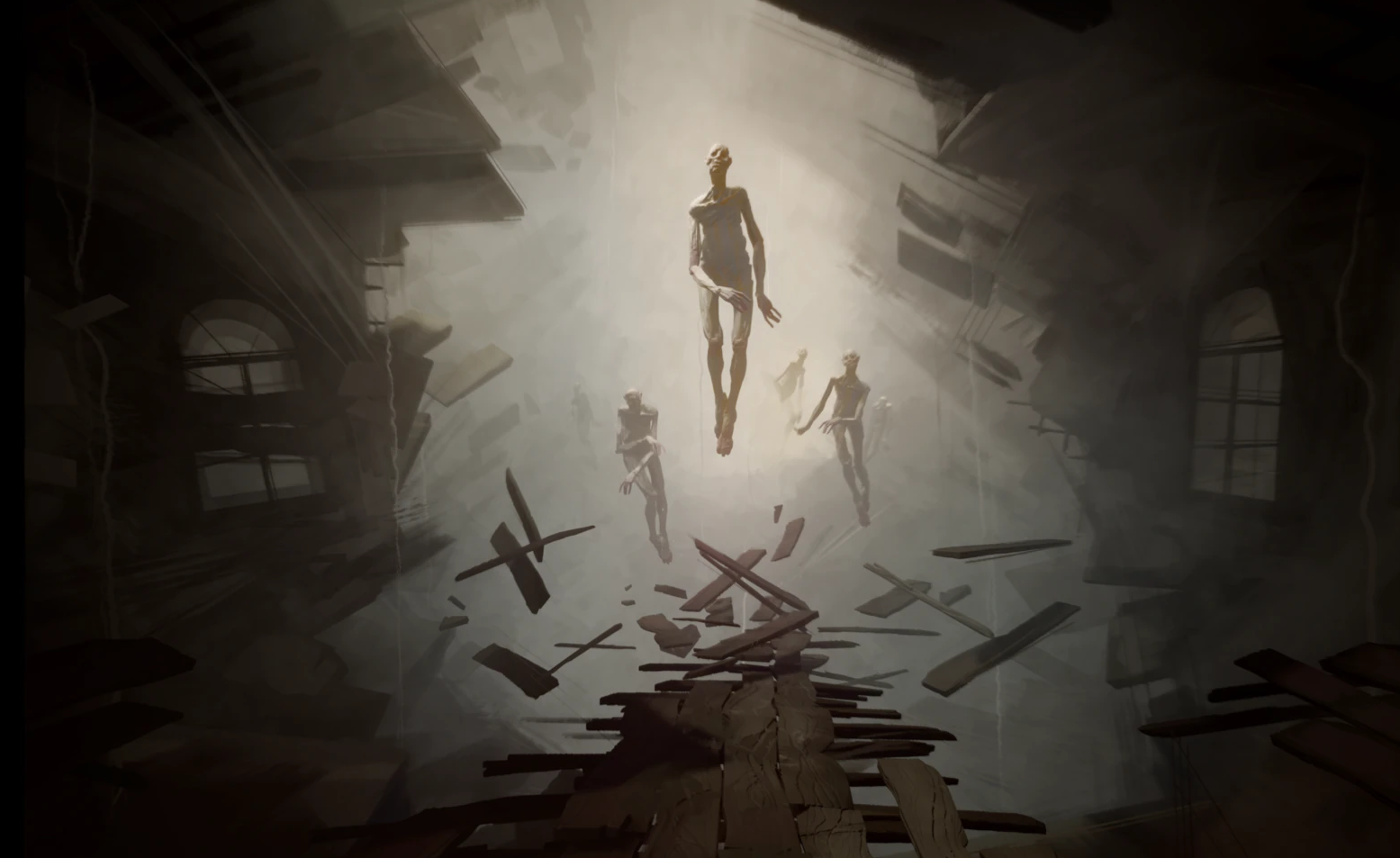 Sony Pictures Classics has acquired the rights to an animated film titled Winter’s Journey, which will be created in part using the PlayStation Dreams game creation tool.

According to Deadline, the film will combine live action with CGI and hand-drawn animation. It is an adaptation of Franz Schubert’s song cycle for voice and piano called Winterreise or Winter’s Journey. This cycle tells the story of a poet in love who embarks on a perilous journey through mountains and snow in 1812 in Bavaria.

Dreams was created by Media Molecule, the creators of the famous LittleBigPlanet gaming universe. The studio announced Dreams early on as a way to create “art, movies, and video games.” Dreams is also described as an “engine, learning package, and distribution platform.” Since then, enthusiasts have been using it to create their own games, realistic renderings of nature, their favorite movie experiences, and more.

However, Winter Journey will be the first time Dreams has been used in a feature film. A release date for the film has yet to be set, but filming is expected to begin in June in Wroclaw, Poland. The cast includes actors such as John Malkovich and Jason Isaacs.