Sony to release a PlayStation controller for smartphones 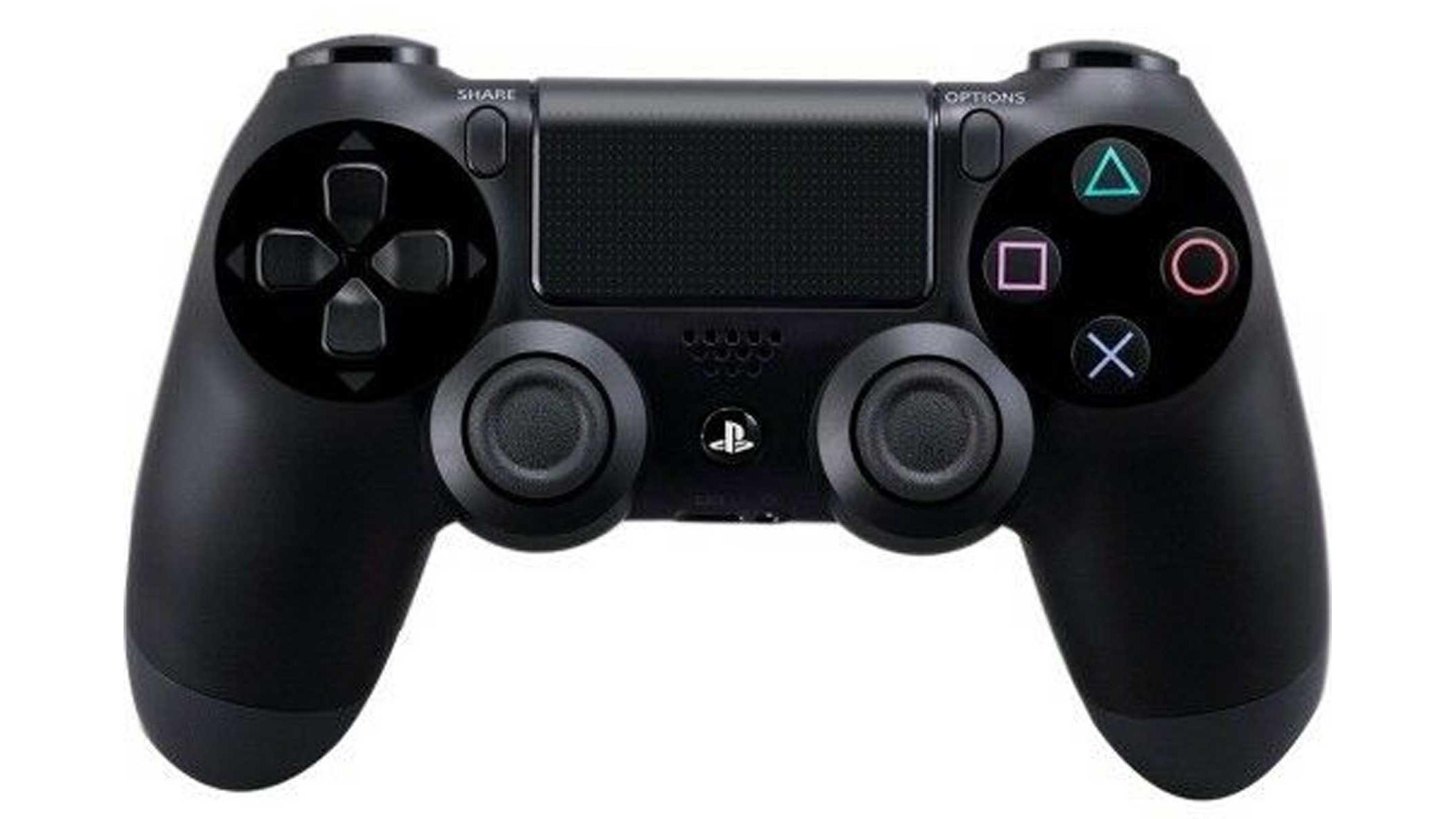 Sony is preparing a game controller for smartphones. Information about this became known after Sony patented the corresponding device.

It is worth remembering that about 10 years ago the company released the Sony Ericsson Xperia Play, which was a slider phone with a joystick and buttons. The concept was quite innovative, however the device did not become very popular.

In recent years, gaming smartphones have gained more and more popularity, which will receive additional shoulder buttons for use in games. In addition, numerous manufacturers are releasing game controllers for smartphones.

In the image in the patent, we see a DualShock-like gamepad into which a smartphone is inserted. The accessory has branded PlayStation buttons, two analog sticks, a D-pad, as well as the rest of the buttons well known to fans of the brand.

Most likely, the device will be equipped with vibration motors for feedback. In modern realities, when mobile games are gaining more and more popularity, such a gadget will certainly have a large audience.