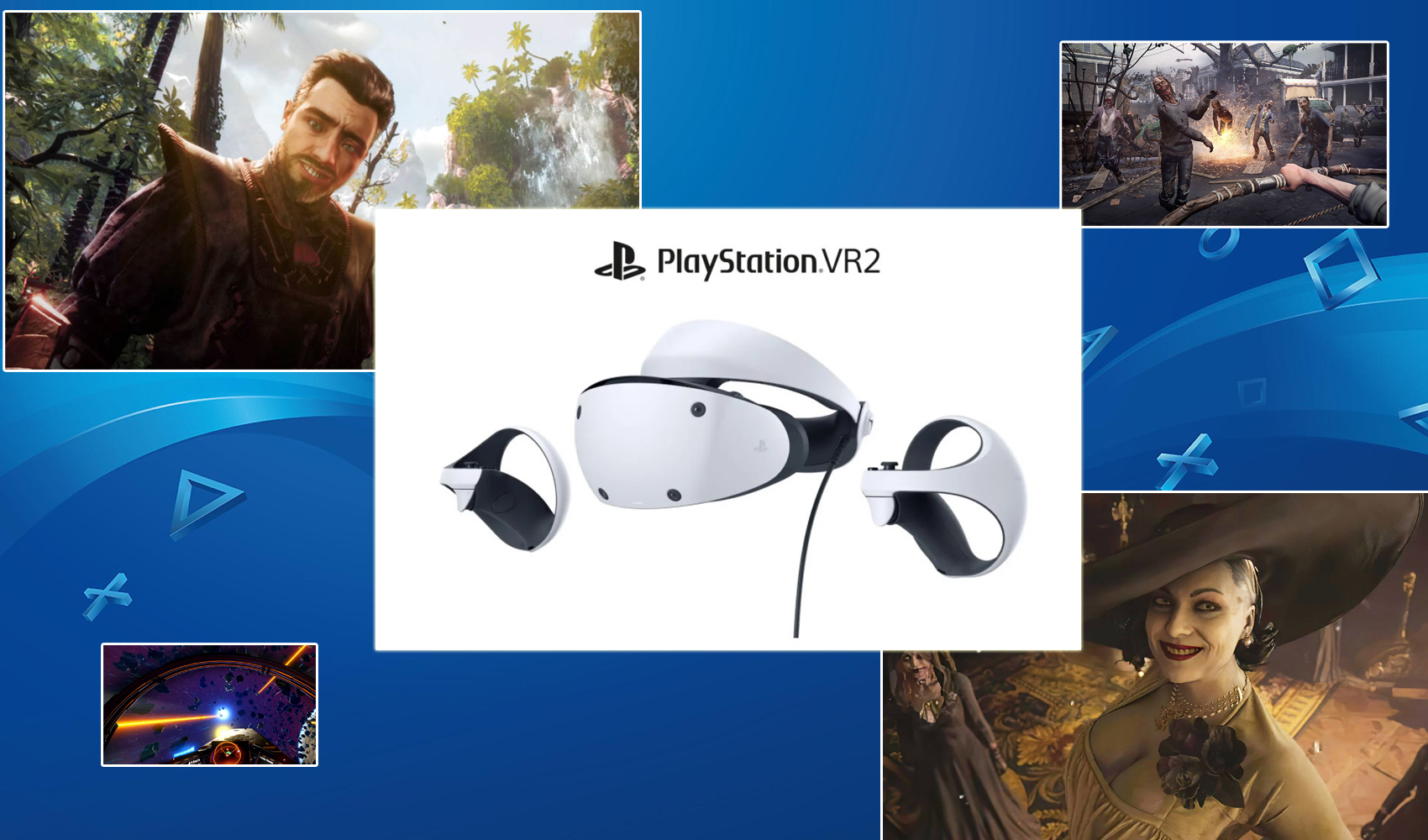 In addition, PlayStation VR2 supports games created with Unity and Unreal Engine. With a standardized controller interface and button setup similar to other VR platforms, developing games for PlayStation VR2 should be much easier than before.

Sony recently announced on social media that the PlayStation VR2 virtual reality headset will be released early next year. Several games will initially be released for it, including Resident Evil: Village and Call of Horizon Mountain.