Sony stops accepting orders for a7C and a6600, while confirming that the a7 II and a6100 are no longer in production 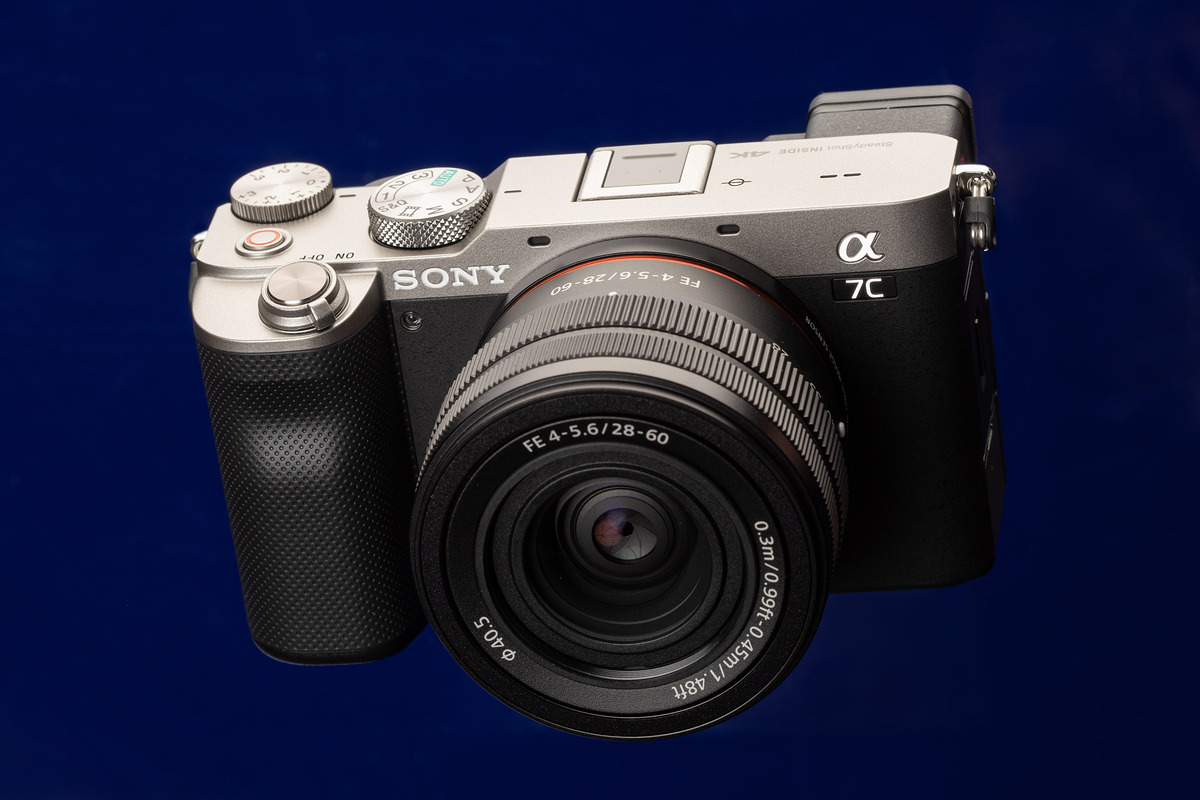 Sony’s Japanese site has posted another product discontinuation notice. Recall in in October, the manufacturer warned of a delay in shipments of the a7SIII, a7II, a6400, a6100 and ZV-E10 cameras, as well as a number of lenses, but at the end of November he admitted that supply chain problems “worse than expected”, so the Sony a7 II, Sony a6400 and Sony a6100 cameras, the Sony ECM-B1M microphone and the Sony PXW-Z190 professional camcorder had to be temporarily discontinued. In early December, the company returned to the unpleasant topic again – this time it was published Alpha ZV-E10 Order Suspension Notice.

In a new report, Sony said the company is no longer fulfilling orders for the a7C full-frame mirrorless camera and the a6600 APS-C mirrorless camera, as “procurement of parts for digital imaging devices is delayed due to global shortages.” Sony even suggests that orders that have already been taken may remain unfulfilled. The manufacturer promises to keep retailers and consumers in the loop by posting updates on its website.

Both the a7C and a6600 are relatively new cameras. They were released in the second half of 2020. Presumably, Sony had to sacrifice them to save the chips for the more expensive a7 IV, a1 and a7S III full-frame cameras.

The company also confirmed that it will no longer manufacture the a7 II or a6100 cameras. She explains this by the fact that due to the shortage “there is no prospect” to obtain the necessary components.