Sony showed what the PlayStation VR2 VR helmet looks like 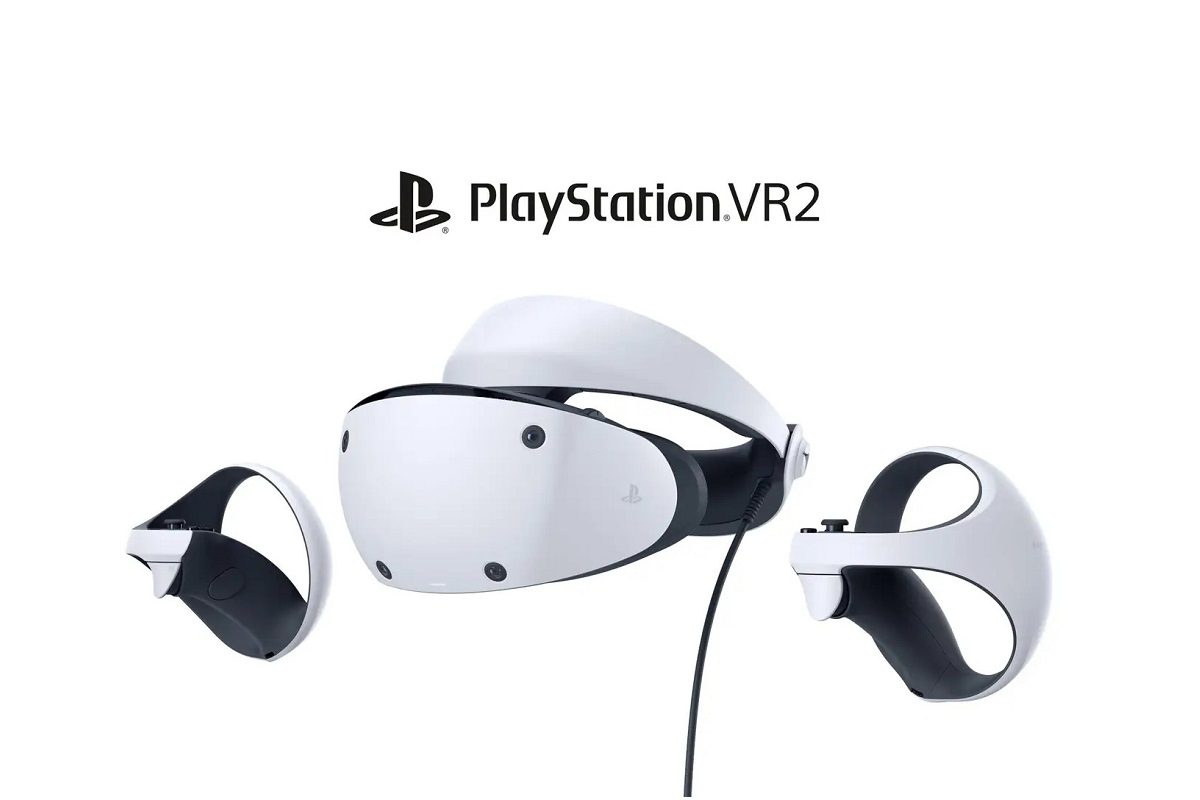 According to the developers, the shape of the ball will allow gamers to immerse themselves as deeply as possible in the world of virtual reality with a 360-degree view. The design and color scheme was chosen to match the VR headset with the PlayStation 5 console .

Users will be able to independently adjust the distance of the lenses from the eyes. PlayStation VR2 received an updated ventilation system, the helmet weighs much lighter than its predecessor. 4K HDR support announced .

The start date of sales and the cost of the device are not disclosed.