Sony made history! PS5 made a splash, sold so many million units so far; knowing will not believe 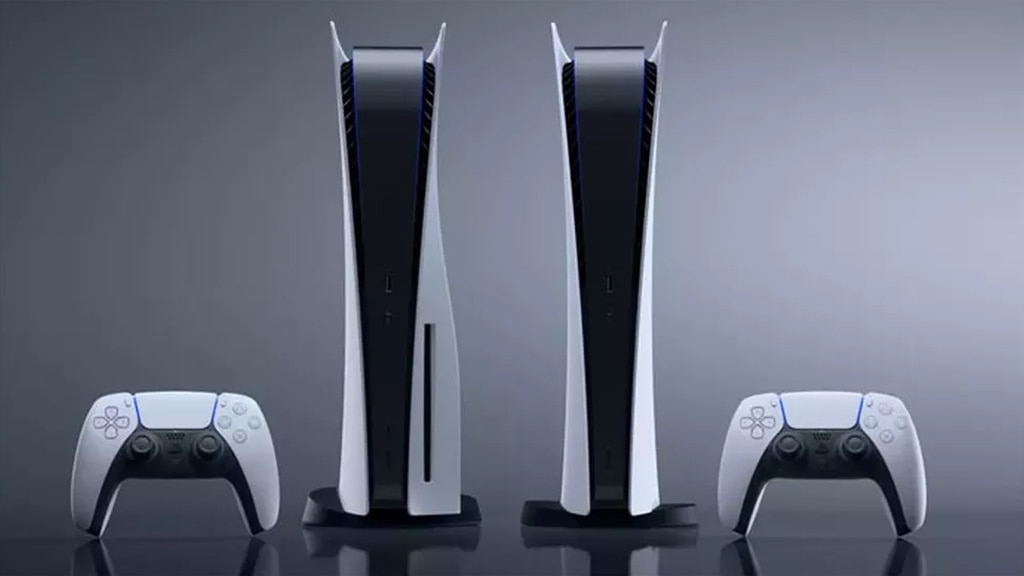 Sony Play Station 5: Sony’s PS5 is rocking. The company has so far sold more than 25 million units of its PlayStation 5 console model. It is still being widely sold.

not a good start

Sony only sold around 11.5 units of the PS5 game console last year, so we can expect 2022 sales to be higher than the previous year. But it remains to be seen whether the company manages to achieve its sales target of 18 million units. Back in May 2022, the brand had also announced that it would ramp up production of the PS5 to meet demand while supply chain issues were easing. Since it still sticks to the target of 18 million units.